Manchester United should forget Brendan Rodgers’ past associations with Liverpool and go after the Leicester boss as their next permanent manager, according to one pundit.

Following the sacking of Ole Gunnar Solskjaer at Old Trafford, the Red Devils have appointed Ralf Rangnick. The German’s spell as interim boss until the end of the season started well with a 1-0 win over Crystal Palace on Sunday.

Rangnick has not ruled out staying beyond the end of the season in the dugout if the circumstances are right.

However, he has for now agreed to move into a consultancy role from next season onwards, for two years.

As a result, United – as it stands – will search for a new permanent manager. Paris Saint-Germain’s Mauricio Pochettino remains the standout favourite, following a failed enquiry over his availability last month.

However, Danny Murphy has urged United to go after Rodgers. The Northern Irishman almost took Liverpool to the Premier League title in 2014, before winning silverware at Celtic.

At Leicester, meanwhile, he guided the Foxes to FA Cup glory last season. He has also just missed out on successive top-four finishes, losing out on the final day twice.

Murphy insisted that Rodgers should be an ideal candidate for Man Utd, even if he has previously worked at Liverpool.

“It is a shame for Manchester United that Brendan Rodgers once managed Liverpool,” the pundit wrote for the Daily Mail.

“Otherwise I’d see him as the ideal fit to mastermind the long-term project at Old Trafford. Past associations don’t have to be a deal-breaker but they don’t help, as Rafa Benitez is finding out at Everton.

“So Mauricio Pochettino looks the favourite to be in charge next season unless Ralf Rangnick does so well that he has to stay.”

Murphy added that experience managing in England is not the only attractive attribute Rodgers has. 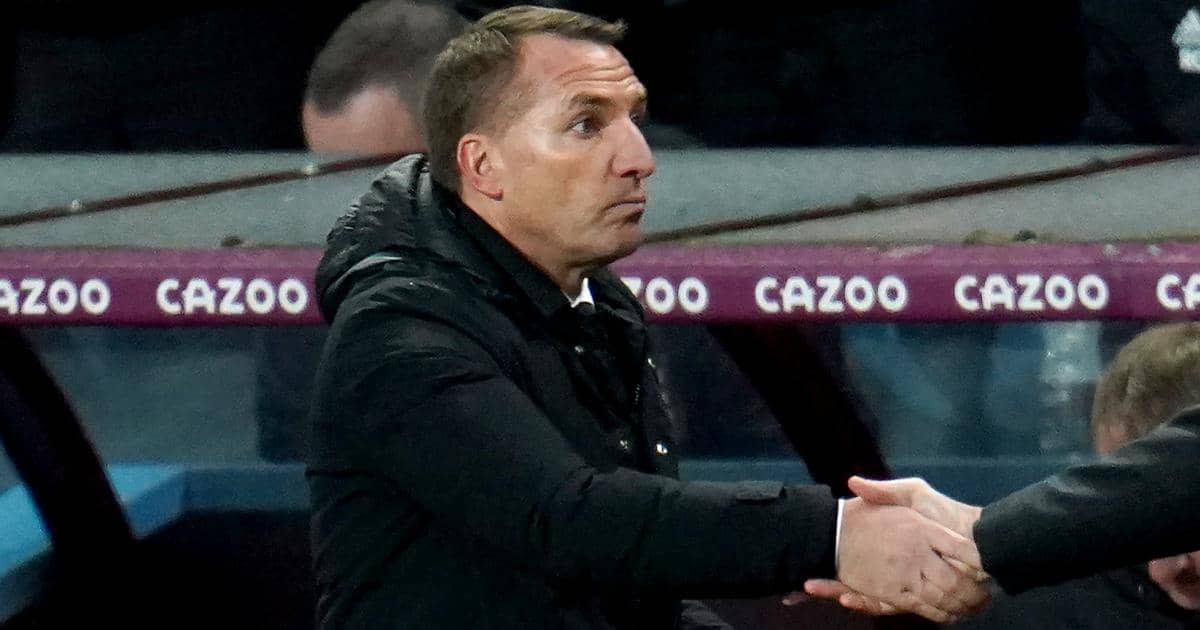 “Rodgers ticks so many boxes. He has extensive experience but is still young enough to have the hunger and drive to take United forward,” he added.

“Rodgers knows what it’s like to handle the spotlight after managing Liverpool and Celtic.

“It’s exciting to think what he could do with the squad at Old Trafford because his track record at improving players is brilliant.”

However, Rangnick is in charge for now. As attention begins to turn towards the January transfer window, reports have claimed that United are after Barcelona star Frenkie de Jong.