Ralf Rangnick is reportedly set to reveal Chris Armas as one of his Manchester United coaches despite his lack of experience working in the European game.

Rangnick is now in the Old Trafford hotseat having penned a deal until the end of the season. The German hoped that Michael Carrick would remain in the coaching setup but the former United midfielder jumped ship last week. And he admitted during his first press conference that he needed to recruit some backroom staff.

“I am more than happy to work with the current coaching staff because I need their experience and expertise regarding the current squad,” he said. “I will obviously try to find one, two, maybe three people who can join us in the next one or two weeks but due to the Brexit regulations it is not that easy.”

The 63-year-old looks set to appoint American Armas, who has coached exclusively in North America. The 49-year-old worked as an assistant coach at Chicago Fire and New York Red Bulls.

He was then promoted to head coach in New York and enjoyed success, reaching the play-offs in both 2018 and 2019. He worked alongside Rangnick in the Big Apple but left the club in September 2020 after defeat to DC United.

The former Chicago Fire midfielder took over as Toronto FC coach in 2021. However, he lasted only 11 games in the post before being sacked.

A record of one win, two draws and eight defeats hastened his dismissal. But that does not seem to have bothered Rangnick.

Armas to benefit from Rangnick connection

ESPN are reporting, per The Star, that Armas has now secured a work permit. His request was initially rejected for not having a UEFA Pro Licence.

But an appeal was successful and he is set to work at the Theatre of Dreams. It is certainly a left-field appointment, even though Rangnick hinted he would seek out former workmates.

“Many of my former colleagues, no matter if it is video analysts or assistant coaches, are in long-term contracts with big clubs, so they are not available right now. We have to be a little bit smart and clever and find the right people,” he added. 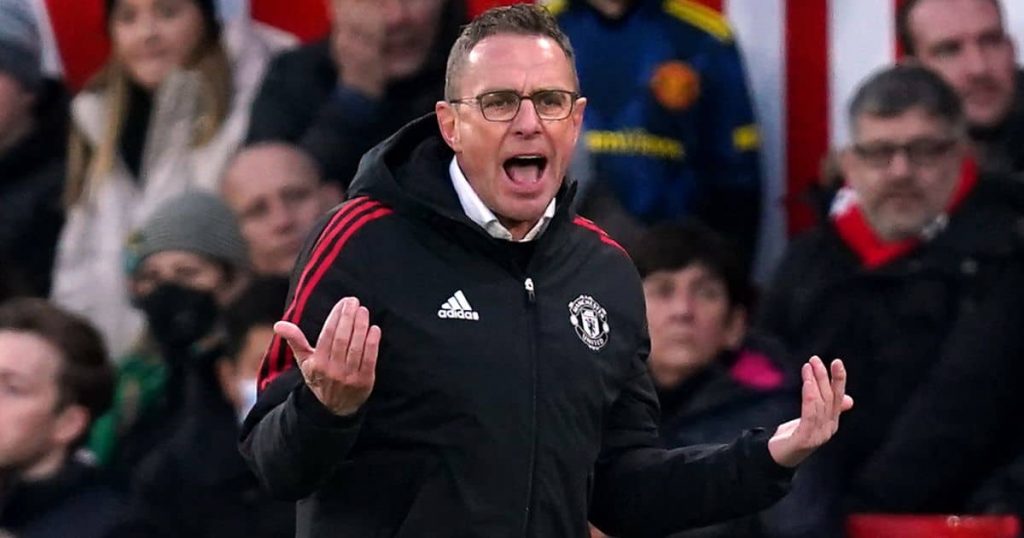 One reason for the appointment might be Armas’ involvement in New York’s style of play. He was behind their high press – something Rangnick hopes he can improve at United.