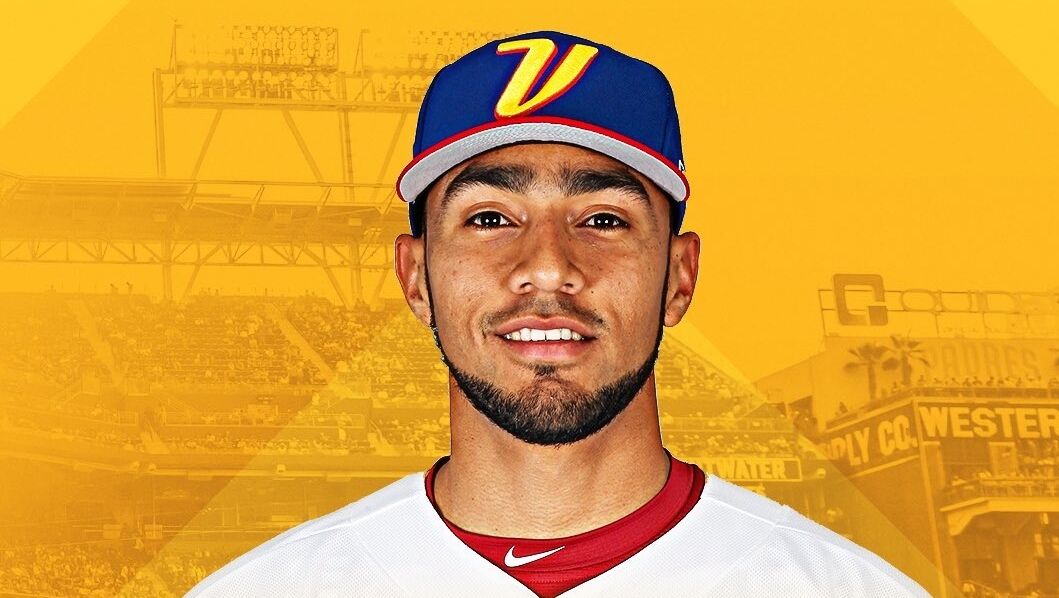 The San Diego Padres and Robert Suarez agreed to a one-year MLB contract with a renewal option for the 2023 season.

The right-handed reliever will have a $5 million wage for next season with a $1 million bonus as part of the announced deal.

The 30-year old Venezuelan pitcher played in Japan for five seasons. Suarez has a 2.81 ERA while playing for Hanshin and Fukuoka.

Robert Suarez will appear in Major League Baseball for the first time. However, this won’t be his first North American adventure. The Venezuelan reliever played for Saraperos de Saltillo -Mexico- in 2015.