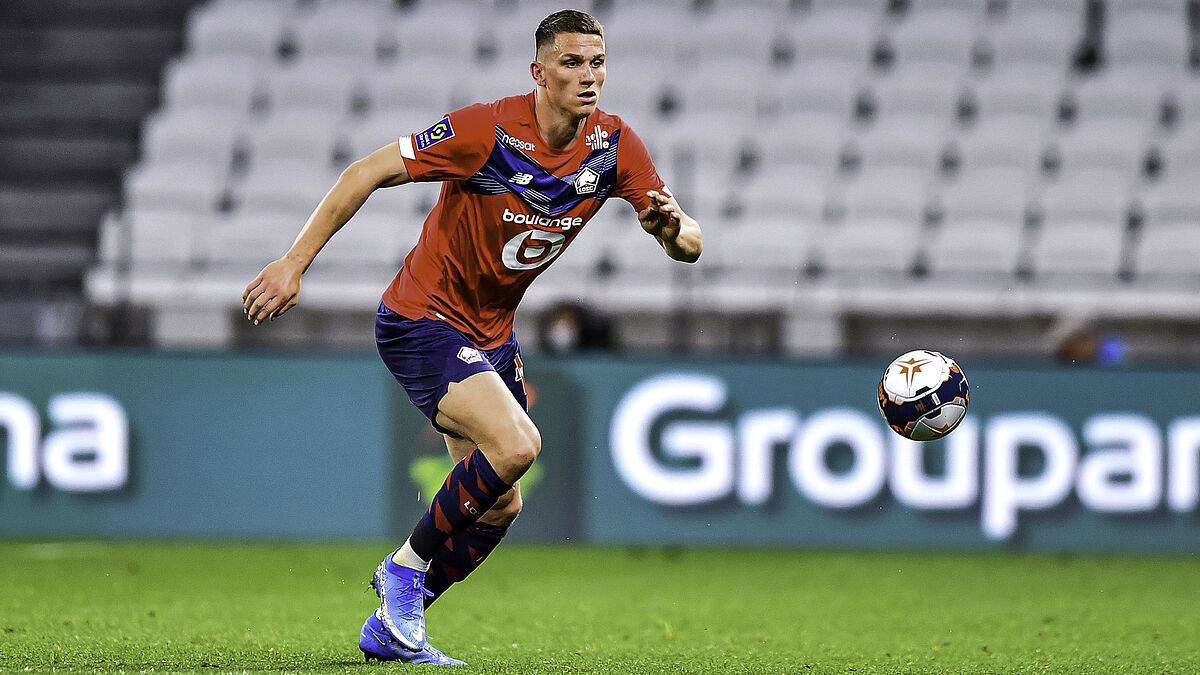 Newcastle United‘s recent takeover has seen them linked with a number of players ahead of the January transfer market’s opening, with big names such as Barcelona‘s Philippe Coutinho even touted as a possible target.

But the latest name to emerge as one of interest to the Magpies is Lille centre-back Sven Botman.

The Athletic are reporting that the Dutch under-21 international is one of Newcastle‘s primary transfer targets, with the player considered to be one of the most promising young defenders around Europe.

Botman hasn’t been playing with the Ligue 1 side for long, having only joined the club in 2020 in an eight million euro move from Ajax. He then went on to play an important part as the side from France’s north pipped Paris Saint-Germain to the title.

Lille are naturally reluctant to see Botman leave, and the player is under contract at the club until 2025, meaning that Newcastle will likely have to spend and meet their demands if they are serious about signing him.

The Athletic have suggested that a bid in the region of 40 million pounds might be enough to take Botman to England’s northeast.

Newcastle have had their problems on the pitch this season, even since the takeover was confirmed, and recently sacked Steve Bruce to replace him with Eddie Howe.

The former Bournemouth boss led the side to their first Premier League win of the season on Saturday, however, edging fellow relegation candidates Burnley.