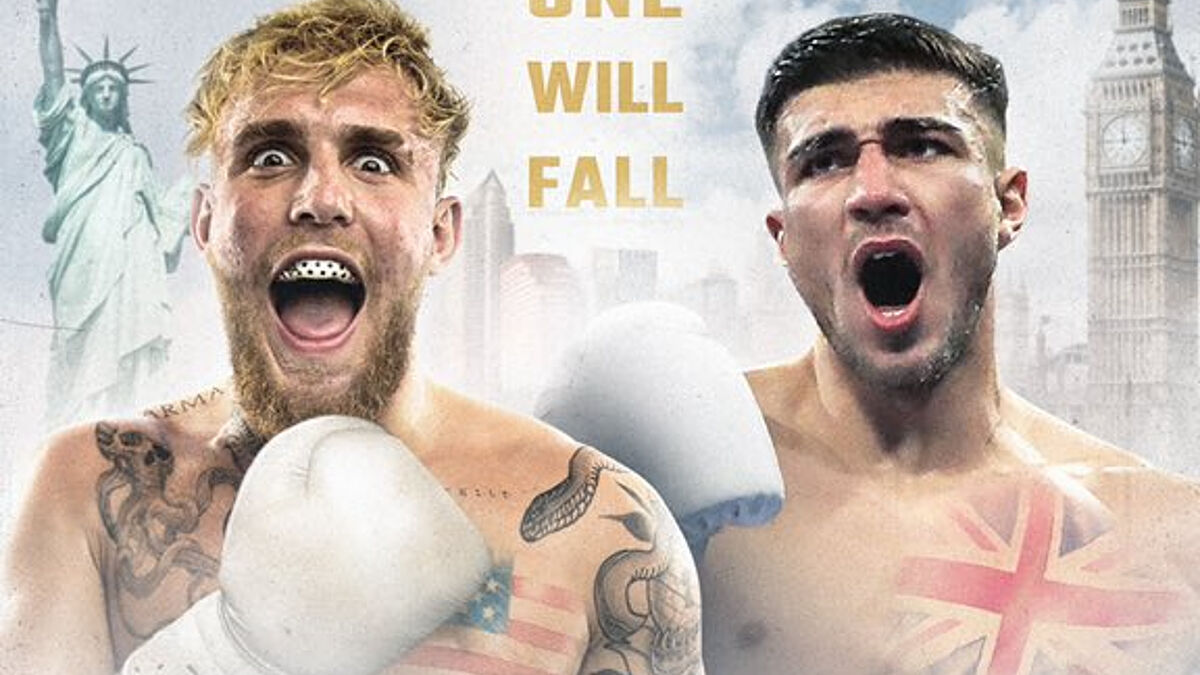 Tommy Fury has decided to back out of the fight against Jake Paul. The British fighter was injured and will not be ready to face the YouTuber on December 18.

Tyron Woodley will be the replacement. According to information from The Sun, Fury was injured in recent days, and his team has decided not to put him at risk for the fight.

For the 22-year-old, this was to become his eighth fight as a professional. Now, it has been pulled. Later the American fighter confirmed the information on social networks.

“Tommy Fury has pulled out of the fight due to a “medical condition” and Tyron Woodley is stepping in for December 18th for the official rematch.”, Jake Paul said.

At the moment, it is unknown if ‘TNT‘ will have the opportunity to make the fight in the following months. But, given the need to find a more experienced fighter for next year, it is speculated that ‘Problem Child‘ would no longer be interested in making the fight.

Since a few days ago, the bout had been in controversy after Fury’s group announced that Paul refused to submit to anti-doping tests.

Tyron Woodley would have his rematch as an emerging fighter. However, with the need to seal a fight in Tampa Bay, Woodley will now become the emerging opponent and would fulfill the dream of having his rematch.

The former UFC champion lost last August on the cards against the social media celebrity.

Woodley was favored for the December bout. But, after failing to convince the YouTuber with his ‘I Love Jake Paul‘ tattoo, the chances faded, and the duel with Tommy was finalized.