Liverpool left-back Kostas Tsimikas has said that his first Premier League start at Anfield was a standout moment which has since spurred him on.

The Greece international, who signed for the Reds last summer, struggled for minutes in his debut season. Indeed, Liverpool’s instability at the back and Andy Robertson’s strong form kept him out of the team.

However, he has enjoyed a more regular role this term and has, as such, become a fan favourite. Tsimikas is proving both a solid deputy and a star alternative to Robertson.

Due to his struggles for match action last season, Tsimikas only made his first Premier League start at Anfield for Liverpool in August. He put in a solid display against Burnley, assisting Diogo Jota’s goal in a 2-0 win.

He also proved crucial defensively and, asked about the match in a press conference, Tsimikas hailed it as an important one for his development at Liverpool.

“It was an incredible moment for me. The fans were amazing, they gave me what every player wants from the crowd,” he said.

“It helps every player when you see a lot of people clapping their hands for you. I think this helped me a lot, for the next game I played to be in the best shape.

“I saw the people, they were so warm with me and it was a very good feeling with me.”

Kostas also spoke highly of Liverpool boss Jurgen Klopp. He said: “When I came here, I used to play differently at Olympiacos. Of course, a new manager wanted new things.

“He saw me when we were outside on the pitch, he tried to tell me what he wants exactly. He was next to me, he helped me a lot and was always there for me and I want to thank him.”

See also  How Brent Renaud was killed: The testimony of the photographer who accompanied him

Tsimikas has also developed strong relationships with the rest of his Liverpool team-mates.

He has earned the nickname ‘The Greek Scouser’. Nevertheless, a reminder of the moniker would not persuade him to have a go at the local accent in front of the media. 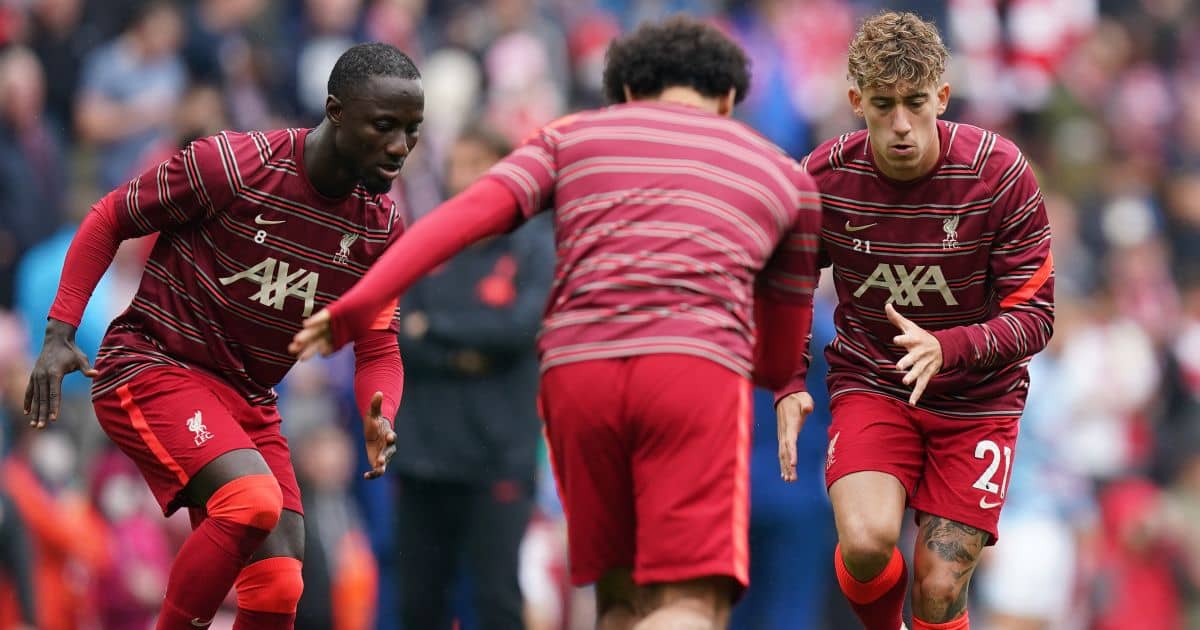 Tsimikas said of his relationship with Mohamed Salah: “I think Mo is one of my best mates here. When I want something he is always there for me to help me.

“He’s got a very big personality, I don’t want to talk about the player, he’s fantastic. As a player, he’s one of the best I saw in my life.

“He can help tell me what the manager wants. We are very good friends and we spend a lot of time here in the training ground together.

“For me he is the best player in the world at this moment.”

Liverpool return to action on Tuesday when facing AC Milan in the Champions League. In his own pre-match briefing, Klopp confirmed that he will rotate after fielding an almost unchanged team for the past three matches.

He also offered an update on Salah’s contract, which remains a pressing issue off the pitch for the Reds.