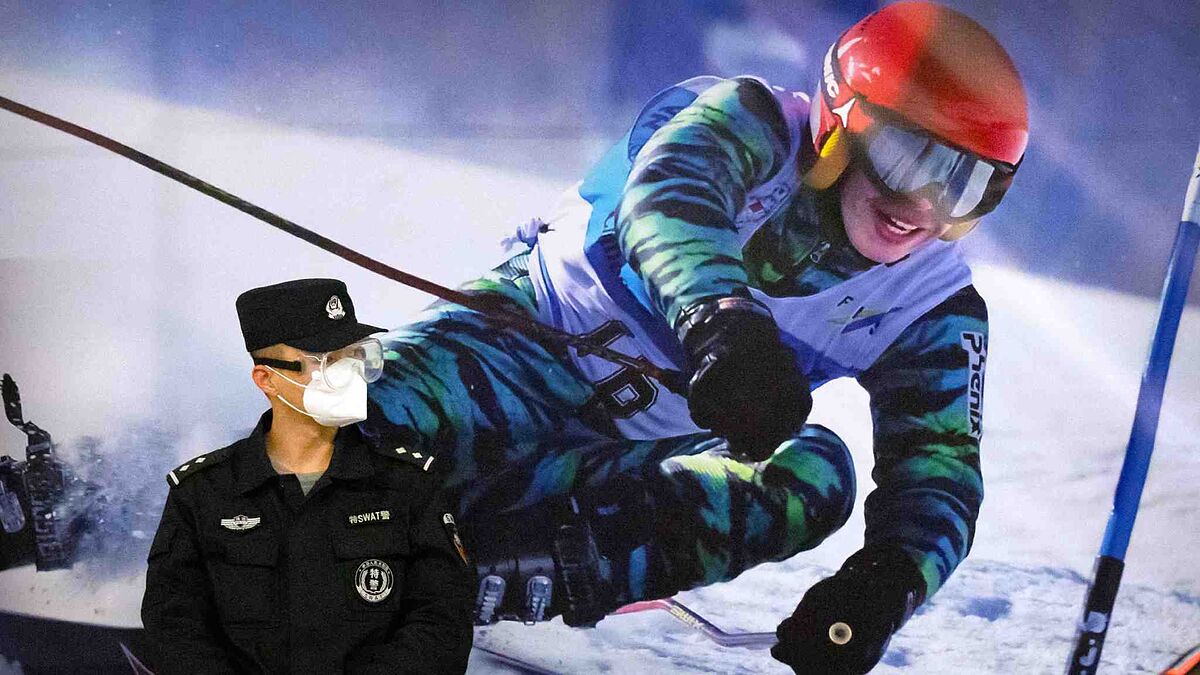 The Biden administration is expected to announce -during the current week- that government officials won’t attend the 2022 Beijing Olympics.

According to a senior administration official, U.S. athletes would compete. However, the diplomatic boycott means that no government official would be present.

Democrats and Republicans advocated for a protest against China’s human rights abuses. And the diplomatic boycott was a deliberated action.

Last month, President Joe Biden thought about a form of protest, as he told reporters.

What is China saying?

The Chinese government is not happy about the decision taken by the Biden administration.

“The Winter Olympics is not a stage for political show and political manipulation,” Chinese Foreign Ministry Zhao Lijian told a daily news briefing.

“The US should stop politicizing sports and hyping up the so-called ‘diplomatic boycott’ so as not to affect China-US dialogue and cooperation in important areas.”

Ministry Zhao Ministry Zhao believes that the potential boycott is a “stain on the spirit of the Olympic character.”

Is the United States standing alone?

Multiple nations called out China’s human rights abuses. Members of the European Parliament are calling for a boycott.

However, this won’t be the first time that the U.S. Government boycotts the Olympics. Former President Jimmy Carter fully boycotted the Olympics in the ’80s.