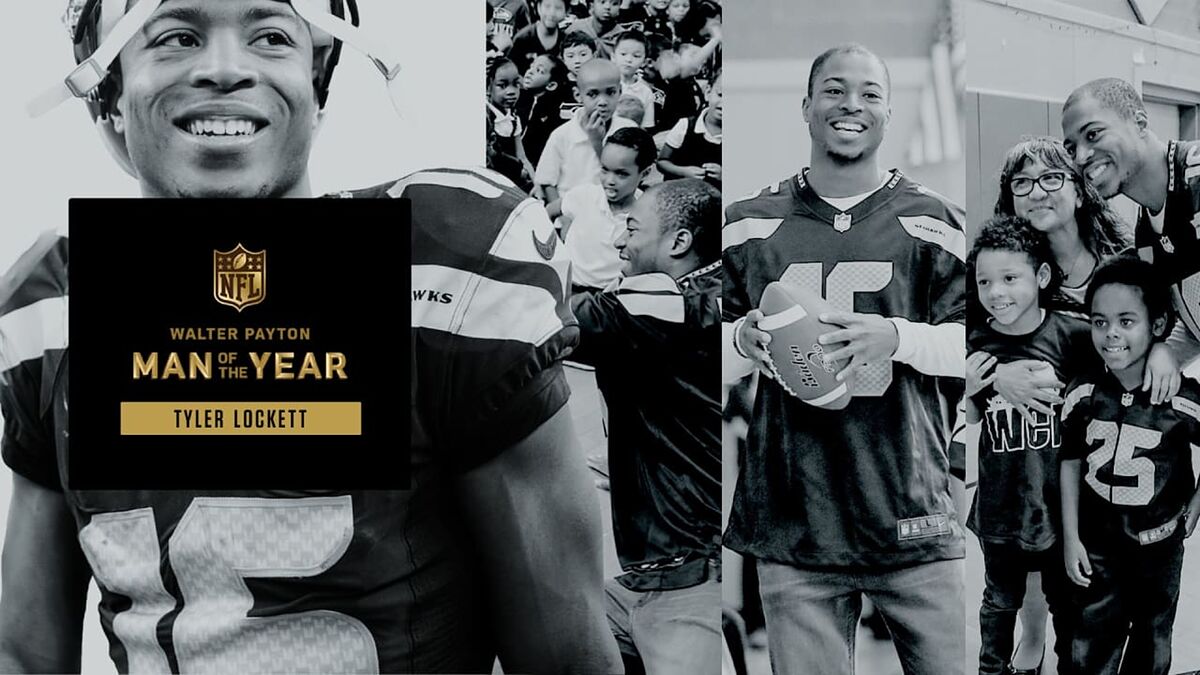 The NFL on Tuesday announced the 32 nominees for the 2021 Walter Payton of the Year Award, the league’s most prestigious award.

The award, established in 1970, was renamed in honor of the late Hall of Fame running back Walter Payton in 1999.

“The Walter Payton NFL Man of the Year Award is the League’s most prestigious honor and these 32 men represent their many teammates who do incredible things in their communities,” NFL Commissioner Roger Goodell said in a statement. “Their unwavering commitment to their hometowns and team communities embodies Walter’s spirit of giving back in a way that makes us all incredibly proud of the work they are doing every day.”

How much money does the 2021 NFL Man of the Year nominees receive?

The Walter Payton NFL Man of the Year award winner will receive a $250,000 donation to the charity of his choice. All donations are courtesy of the NFL Foundation and Nationwide.

For the fourth year in a row, all 32 team winners will be highlighted as nominees and recognized for their important work during the weekend leading up to Super Bowl LV.

The 2021 Walter Payton NFL Man of the Year will be announced during NFL Honors, a primetime awards special to air the Thursday before Super Bowl LVI, on ABC.