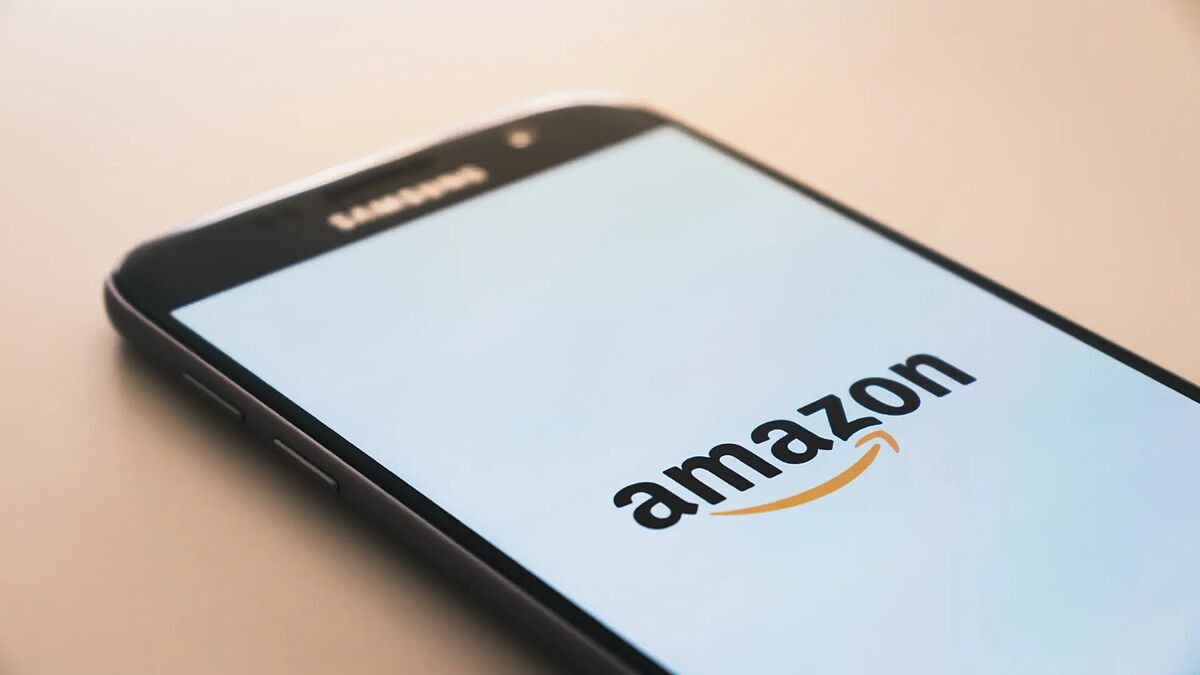 Amazon’s AWS cloud servers suffered problems this morning, causing some services such as Disney+, Kindle, Tinder, and Roku, among others, to take down.

Amazon has confirmed the outage on its official status page, saying it is working on a fix.

According to user reports, the services affected by the AWS outage are following:

The problems are focused on the US-EAST-1 AWS region hosted in Virginia, so users elsewhere may not see as many issues. It could manifest as slightly slower loading while the network reroutes your requests somewhere else.

“We are experiencing API and console issues in the US-EAST-1 Region. We have identified root cause and we are actively working towards recovery. This issue is affecting the global console landing page, which is also hosted in US-EAST-1”, Amazon said.

With more and more data and services moving online amid a growing network of computer centers across the United States and the world, problems could continue due to mechanical failures.

Websites and applications that use Amazon Web Services were knocked offline.