Aston Villa could be dealt a blow regarding the future of Keinan Davis after the striker gave an update on his future in a recent interview.

Davis has not been afforded many opportunities this term, having missed a decent period due to injury. Indeed, the forward has played just 83 minutes in Villa‘s first team this season.

Furthermore, the introduction of Under-23’s forward Cameron Archer to the first team has pushed Davis down the pecking order.

Being the fourth-choice striker at Villa has led to speculation about his future away from the side. Davis had his say regarding those rumours recently.

“To look at, it doesn’t look too good. The minutes I have got have been like eight or nine minutes, but it’s all appearances. I know it, the coaches know it and everyone in football knows it [how important it is to play],” he said on The Beautiful Game Podcast.

The Englishman understands the importance of gaining game time, and that is something he is clearly hoping for.

“For me, I would say I need a good clean run of games whether that’s at Villa or somewhere else just to get experience and get goals and stuff like that,” he said.

Clearly eager to play football, Davis admitted he would consider a move away from the club for a period to gain some confidence.

“Yeah, depending on what the club say, that’s something I would like to do [go out on loan], to play more consistent games, so yeah,” he said.

“For a player like me, I’m still young. I’m trying to find my way. Going down to the Championship, I wouldn’t see that as a step back at all.” 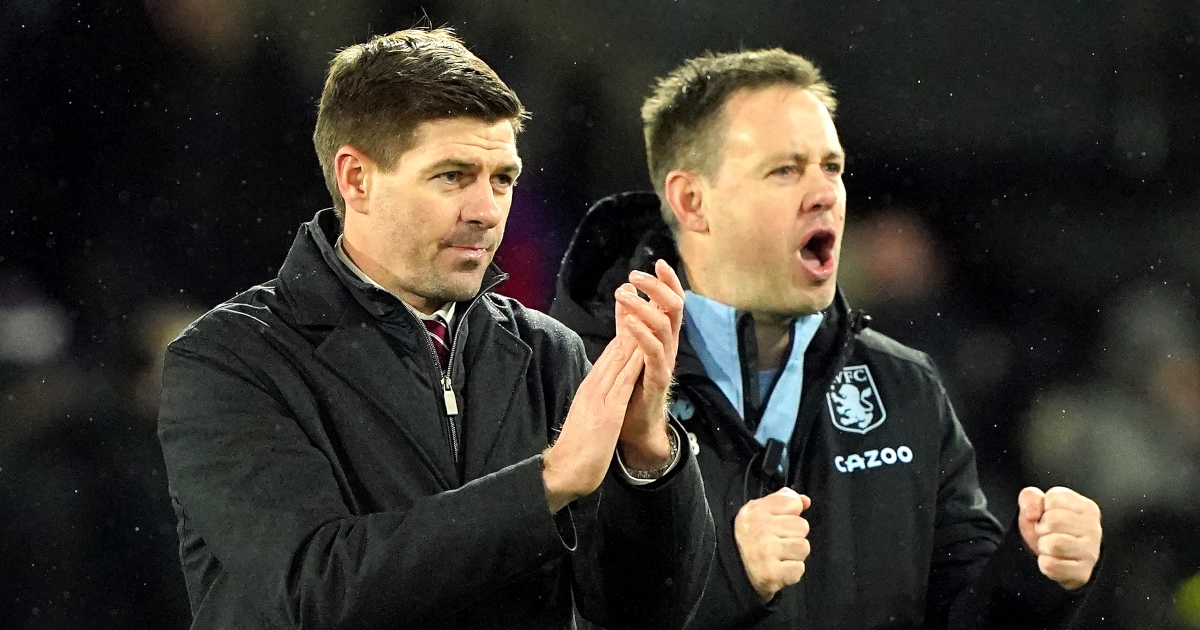 The arrival of Steven Gerrard as Aston Villa boss has been extremely positive for the side. Indeed, his half-time team talk against Leicester inspired a comeback victory.

“You saw two sides of us, first 45 we gave the ball away too much, we were too open. Second half, to a man we were brilliant,” Gerrard said.

“We gave the players some home truths at half-time. The reaction was exactly what we wanted.”

The win against Leicester moved Villa in to the top half of the table, and gave the side their third win in four games. Going in to a game against Premier League giants – and Gerrard’s former side Liverpool – at the weekend, Villa’s top form is a massive positive.

The post Aston Villa dealt potential blow as ace hints at future away from club appeared first on TEAMtalk.