Joao Felix is looking for a potential escape route out of Atletico Madrid, according to reports in Spain.

Felix became Atletico’s most expensive ever signing when he joined for £114m in 2019 and was billed for big things, with the Portuguese star tipped as a nailed-on future Ballon d’Or winner.

However, in two-and-a-half seasons at the Wanda Metropolitano, the 22-year-old has failed to live up to the hype, and has been beset by injury issues. 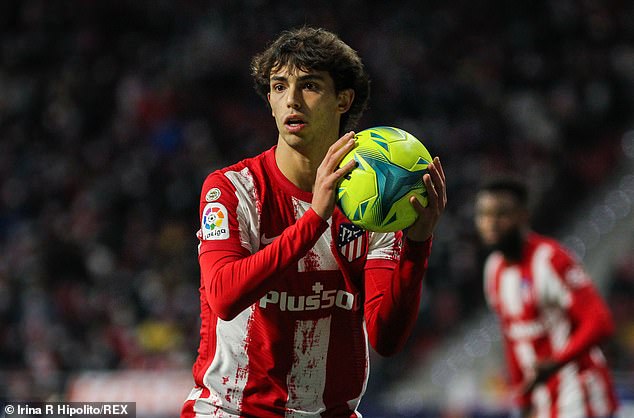 Joao Felix is considering pushing for a move away from Atletico Madrid, according to reports

With the capital outfit now struggling in LaLiga, and Europe, stories have emerged that Felix may see his future elsewhere.

According to AS, the former Benfica starlet has instructed his advisors to start looking at other options, with a view to a move as early as this winter.

The publication suggests that Felix has struggled to stamp his authority on the side, with his own playing style at odds with the relentless work-rate demanded by head coach Diego Simeone. 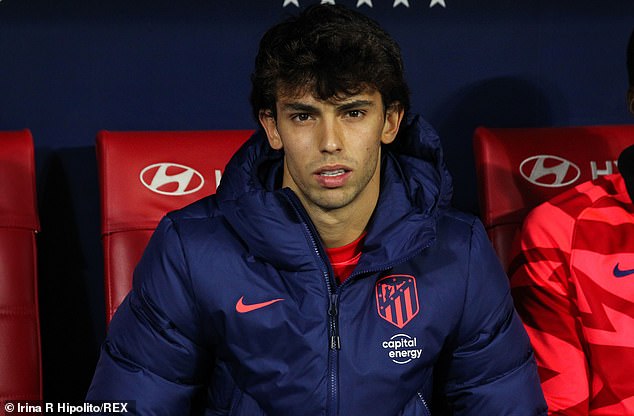 The report admits that Atletico are unlikely to part company with Felix without recouping a sizeable chunk of the cash they originally forked out for the then teenager.

However, they suggest that a failure to secure a place in the knockout stages of the Champions League could accelerate his departure, if the club feel the need to cover the losses of failing to make the last 16.

Atletico are currently bottom of Group B and must beat Porto on Tuesday evening to stand any hope of qualifying for the next round.

They must also hope that Milan fail to beat Liverpool at home in order to progress. 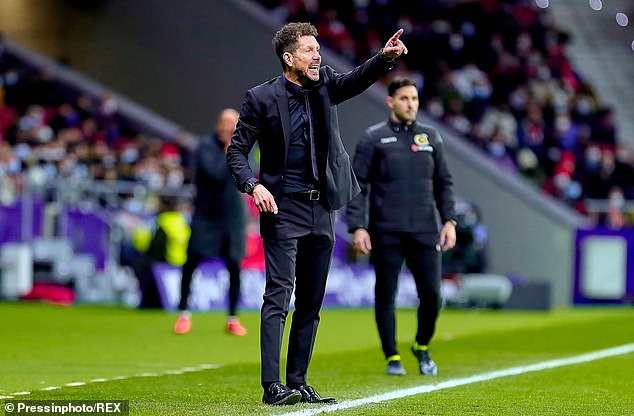 Felix has not been afforded the chance to shine, due to the style of head coach Diego Simeone