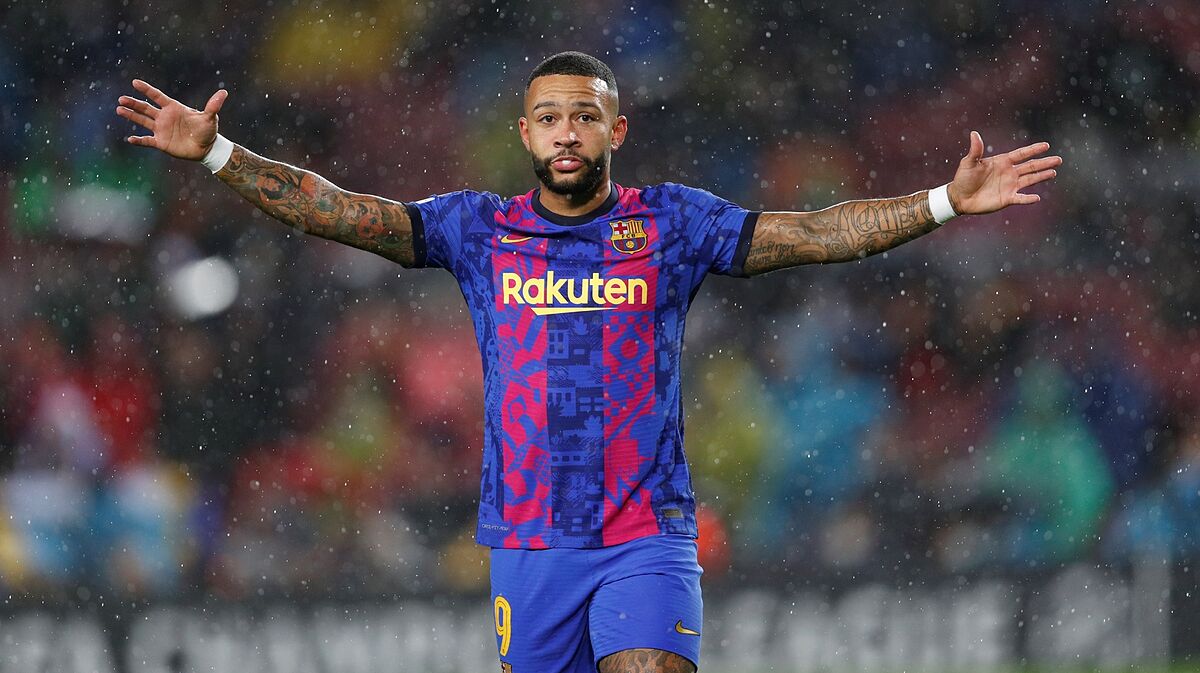 Barcelona are set to face Bayern Munich in Germany on Wednesday, when they need to match or better Benfica’s result against Dynamo Kyiv to progress to the last 16 of the Champions League.

Xavi Hernandez experienced his first defeat as Barcelona coach on Saturday against Real Betis on home soil, with the Blaugrana struggling in the first half and lacking a finishing touch after the break as they lost 1-0.

Meanwhile, the Bavarians grabbed a huge 3-2 win in Der Klassiker away at Borussia Dortmund on Saturday thanks to a Robert Lewandowski brace and a Kingsley Coman goal.

Ansu Fati has not managed to recover in time for the crucial match in Munich and he hasn’t been included in the squad to face Bayern on Wednesday, while Martin Braithwaite, Pedri, Sergi Roberto and Sergio Aguero are all sidelined with injuries.

As for Julian Nagelsmann‘s side, Joshua Kimmich, Michael Cuisance and Eric Maxim Choupo-Moting are all expected miss out due to COVID-19, and Lucas Hernandez is doubtful after suffering a knock against Dortmund.

Bayern Munich vs Barcelona: When does it start?

See also  Shaquille O'Neal explains why Lakers are struggling: "I would've been pissed if I lost to the Clippers."

Bayern Munich vs Barcelona: Where to watch it?

Viewers in the United Kingdom can watch Bayern Munich vs Barcelona in the Champions League on BT Sport 3, whereas US-based football fans can find the game on Paramount+, TUDN App, SiriusXM FC, TUDN.com, Univision NOW, TUDN USA, Univision and TUDNxtra.