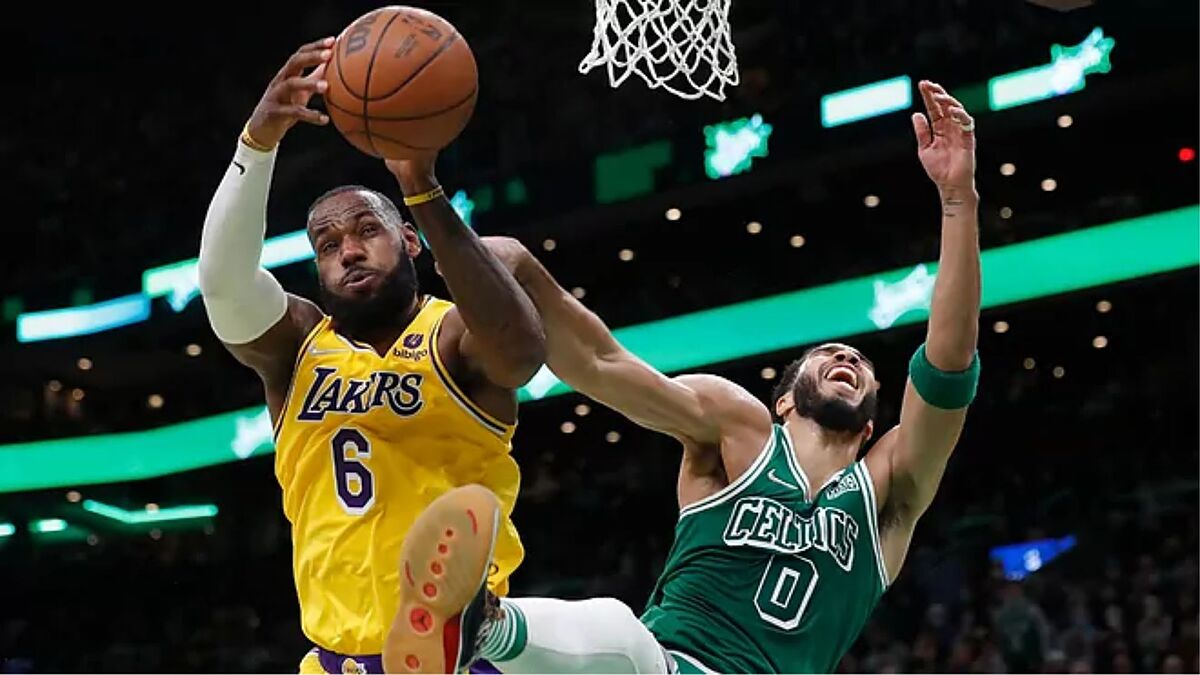 The Staples Center on Tuesday will host the second matchup of the Celtics vs. Lakers rivalry in the 2021-22 NBA season, a game in which the home team must win and you can follow the best plays live on Marca English starting at 22:00 CT.

In the first game between these franchises, Boston took advantage of its home venue at the TD Garden, as well as the Lakers’ constant failures, to win 130-108.

The LA Lakers, with a 12-12 record, are one of the disappointments of the season so far, as their current seventh position in the West does not reflect what was expected of the team months ago, to be a contender in the NBA Finals, and the recent loss to the Clippers has increased criticism against coach Frank Vogel.

The Celtics, despite only having a slightly better record, 13-11, remain in the top six of an Eastern Conference that shows a tough fight to secure Playoff or even Play-In spots.

Everything indicates that the Celtics will have no absences for their visit to Staples Center, even though Jaylen Brown is marked as questionable and Romeo Langford as probable.

For the Lakers, things are different. Five players appear on the official injury report, headed by LeBron James (strained rectus abdominis), Anthony Davis (sprained left thumb) and Carmelo Anthony (flu-like symptoms), although everything shows that the first two will be able to start the game.

See also  Nadal on Wimbledon banning Russian players: Let's see if we can take some kind of decision