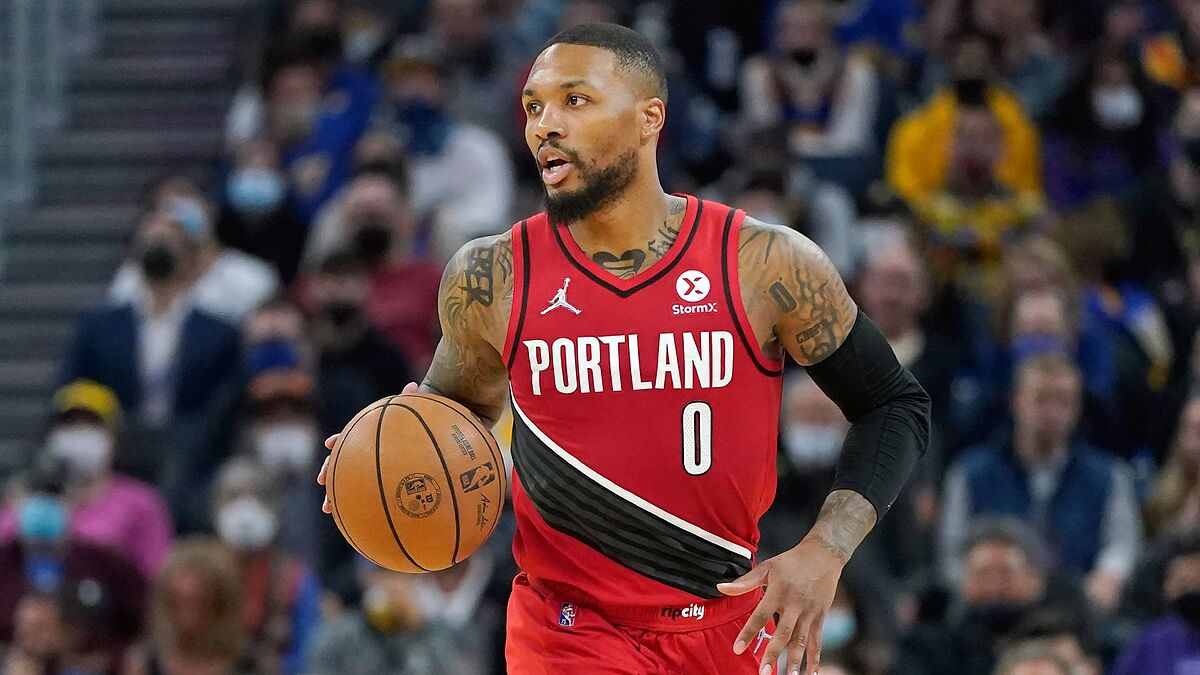 Damian Lillard is not only the figurehead of the Portland Trail Blazers, he is also one of the most desired stars in the entire NBA, in addition to having a million-dollar net worth in 2021.

Lillard, already a 10-season veteran in Portland, doesn’t want to waste any more time in pursuit of an NBA title, in addition to landing a new multi-million dollar contract, though that might not be with the Blazers.

Lillard coming to Lakers in exchange for Westbrook?

With the departure of general manager and president of basketball operations Neil Olshey, Portland appears to have a lot of changes coming, which could even take Lillard away from the franchise.

For starters, the Trail Blazers could acquire Ben Simmons and Seth Curry from the Sixers for a trade package centered on CJ McCollum, according to Fansided.

Apparently, Lillard wants to play alongside Simmons, a 25-year-old All-Star with whom he would pair well, as their skill sets mesh well.

However, there continues to be talk of the LA Lakers’ interest in Lillard, although convincing Portland to let him leave for Los Angeles will not be an easy mission.

In the event of a trade for Lillard, the Lakers would not only have to send Russell Westbrook, they would also have to offer the Trail Blazers Rajon Rondo, a 2025 first-round pick, a 2027 first-round pick and two 2023 second-round picks.

Should that not be enough for Portland’s demands, Lakers would additionally have to add Talen Horton-Tucker to their proposal.

Damian Lillard’s net worth in 2021

Currently, Damian Lillard has a Supermax contract with Portland through the 2024-25 season that barely kicked in this season, with a salary in 2021-22 near $40 million, which added to his endorsement earnings nearly doubles.

According to CelebrityNetWorth, Damian Lillard’s expected net worth is $70 million by 2021.