Norwich City face a dire situation, as in addition to their poor league position, Roma have joined the sides interested in young star Max Aarons.

Norwich hit a slight period of form at the beginning of Dean Smith’s tenure at the club. The Canaries won five points in Smith’s first three games in charge, before a 3-0 drubbing by Tottenham.

However, gaining only 10 points from 15 games leaves the club rock bottom of the Premier League.

What’s more, the situation at the club could become even worse. Max Aarons – who has not missed a single minute of Premier League action this season – is subject to ‘concrete’ interest from Roma, per Calciomercato (via Sport Witness).

Roma join Tottenham and Everton in their interest for Aarons, spelling obvious trouble for Norwich.

Aarons is clearly a key player for the Canaries, and losing him would be a big blow to the side.

However, it is likely that he would want to leave before long. Despite Norwich being his boyhood club, two relegations from the Premier League in three years is not an attractive prospect, despite his attachment to the club.

Whether or not a side would be able to prise Aarons away from Norwich in January remains to be seen. Indeed, he may want to battle until the end of the season to try and help his side avoid relegation. 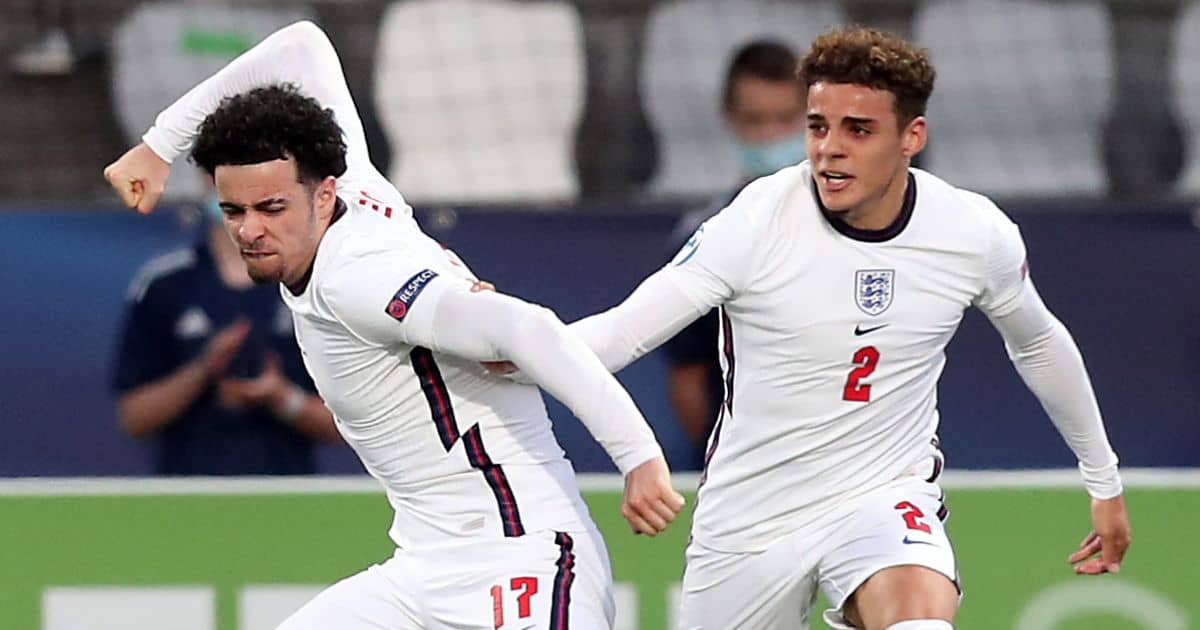 What’s more, Aarons is under contract until 2024. As such, an offer for him would have to be an appealing one. He is valued at £19.80million as per Transfermarkt.

However, it seems fair to assume that a player of his quality would need to move on in order to further his career. 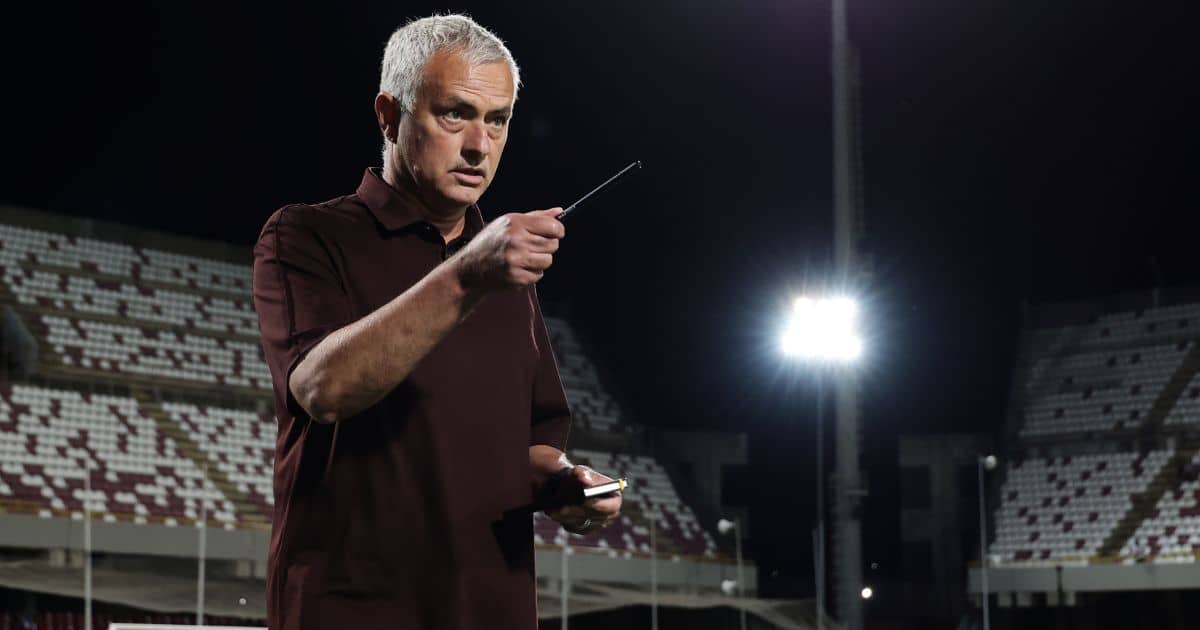 While Roma’s interest in Aarons is reported to be concrete, the Serie A side are also interested in another Premier League right-back, Diogo Dalot. Should Roma pursue their interest in Dalot, they would no longer require Aarons.

While Aarons would not be wanted by Roma in that case, Everton and Tottenham remain interested in the Englishman.

The interest from those sides could still lead to Norwich selling Aarons.

Although, the side would be offered respite from the Roma interest at the least.

The post From bad to worse for Norwich as Roma look to snatch young star appeared first on TEAMtalk.