Gary Neville has predicted that things could turn “sour” between Pierre-Emerick Aubameyang and Mikel Arteta due to one of the latter’s decisions.

Arsenal lost 2-1 to Everton after conceding in stoppage time of their Monday Night Football match. One of the talking points from the game was Arteta’s decision to send Eddie Nketiah on from the bench when replacing Gabriel Martinelli, rather than Aubameyang.

Nketiah wants to leave the club, where he is only under contract for another six months. In contrast, Aubameyang is the Arsenal captain.

But the Gabon international had to wait until the later stages for his chance. It has prompted pundit Neville to hint that Arteta could be causing him to leave the club.

Neville said on Sky Sports: “I think there will be a problem with Aubameyang off the back of this game

Elaborating on whether there could be an issue forming, Neville added: “Yeah it is going to. There’s always that little bit of a bug there between Arteta and Aubameyang.

“I know he’s the captain, but he leaves him out and it just feels like it’s something a little bit awkward and it’s going to cause a problem.

“I suspect if Arteta could probably get money for him and get someone else they probably would.

“And I bet if Aubameyang could move on he probably would as well. It maybe could just turn a little bit sour.” 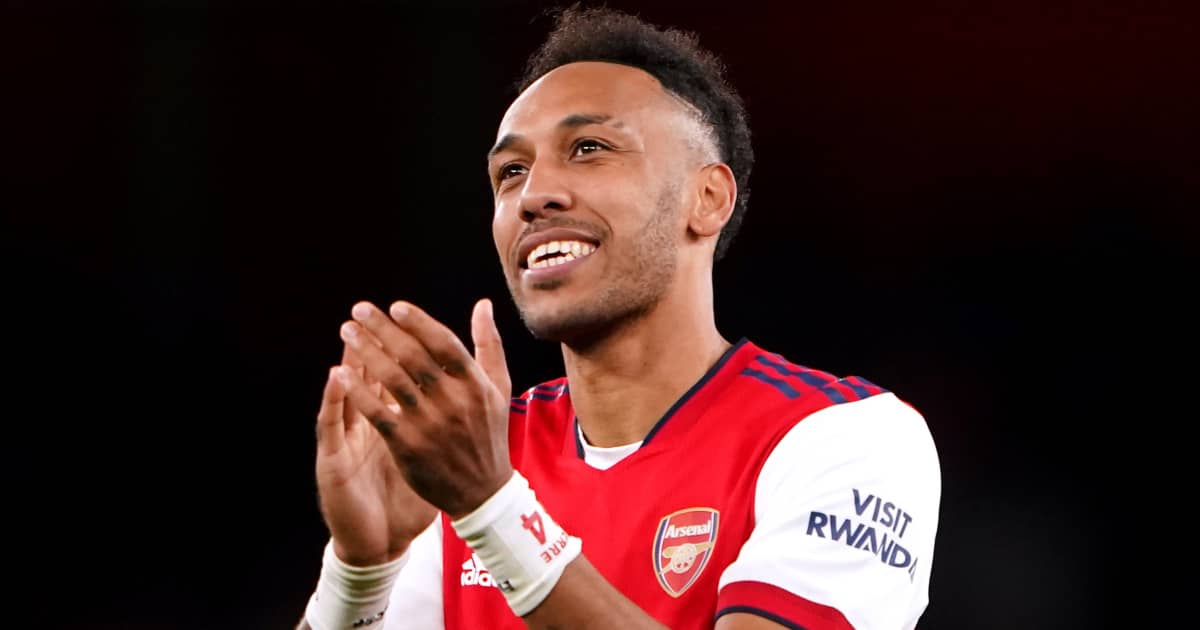 Aubameyang has been at Arsenal since 2018, when he joined from Borussia Dortmund. He signed a new contract with the club in September 2020 to end previous speculation about his future.

However, his goal tally since then has not justified the extra investment in his wages. As Arsenal evolve their attack, there could be fresh speculation about his future.

Indeed, it has already been coming. A report on Monday revealed a quintet of European heavyweights are eyeing Aubameyang.

According to Fichajes, Real Madrid, Atletico Madrid, Barcelona, Inter Milan and AC Milan are all interested.

Aubameyang’s days at Arsenal are deemed ‘numbered’. What’s more, they claim selling now will give Arsenal genuine hope of recouping a ‘sizeable fee’. At 32, waiting any longer could severely diminish his remaining market value.

If the report is accurate and Arsenal are exploring a January sale, several new recruits could be on the agenda.

The post Gary Neville warns Mikel Arteta he has created ‘problem’ that could cause key Arsenal exit appeared first on TEAMtalk.