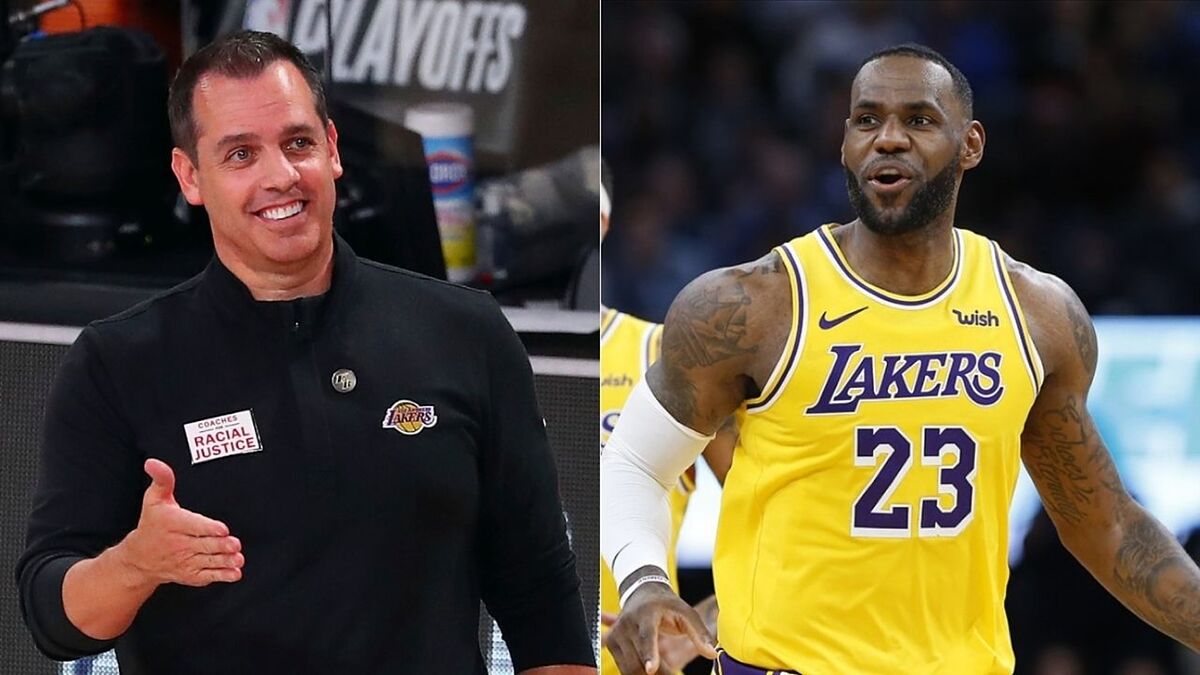 The Lakers have a 12-12 record, which would place it as the eighth seed in the Western Conference and in the play-in tournament if the season ended today.

“I think criticism comes with the job, you know?”, James said after practice on Monday. “Frank is a strong-minded guy. He has a great coaching staff. And we as his players have to do a better job of going out and producing on the floor. We’re a team and an organization that don’t mind some adversity, that don’t mind people saying things about us, obviously, because it comes with the territory.”

James, accustomed to constant demand, claimed that character is not enough and pointed to players like himself, Russell Westbrook, Anthony Davis, Carmelo Anthony, Dwight Howard and Rajon Rondo, who have not lived up to expectations.

“We have a lot of guys on this team that have been bulletin-board material for quite a long time, so it don’t quite bother us,” he added. “Everything that we do stays in house when it comes to our preparation and how we prepare for our next opponent and how we prepare to get better. Frank doesn’t care and we don’t either about what people are saying.”

Vogel’s route with the Lakers

Last year, Vogel led the Lakers to the championship to cap his first season as the franchise’s head coach. It was just after the first anniversary of Kobe Bryant’s death.

The Lakers coach, the eight head coach in James’ 19-year career, has a 106-61 (.635) record since arriving in L.A., the sixth-best winning percentage of any coach in Lakers history with at least 100 games on the bench.

However, for a squad accustomed to the playoffs, .500 ball simply will not cut it — even though the team has navigated myriad early-season injuries.

“There’s going to be criticism with this job,” said Vogel, who is in his third opportunity as head coach, following six seasons with the Indiana Pacers and two with the Orlando Magic.

In addition to Vogel, LeBron James’ career has had coaches such as Paul Silas, Brendan Malone and Mike Brown in Cleveland; Erik Spoelstra in Miami; David Blatt and Tyronn Lue during his second stint with the Cavaliers; and Luke Walton in Los Angeles.