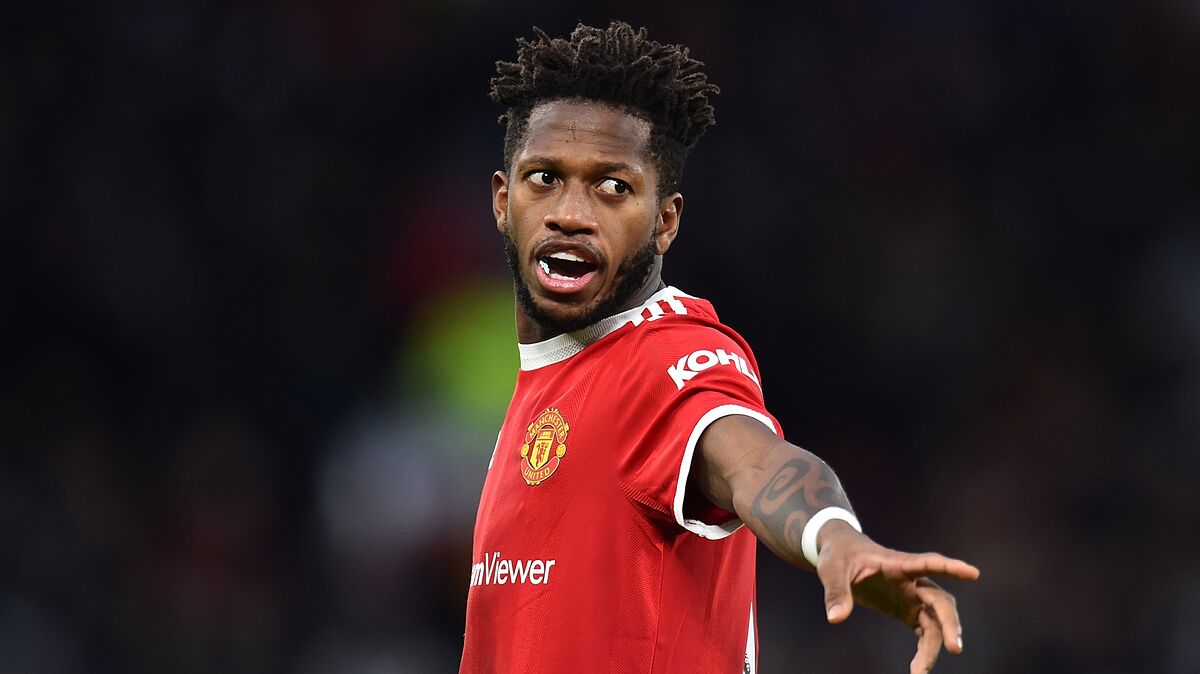 Manchester United are set to welcome Young Boys to Old Trafford on Wednesday for the final game in the Champions League group stage.

United have already qualified as winners from Group F, having bested Villareal (the only team who can catch them) on both occasions.

Ralf Rangnick will experience his first Champions League matchday at the Theatre of Dreams, as he aims to finish the group stage on a high after his first win as manager against Crystal Palace on Sunday.

The sides met on the opening matchday of the 2021/22 group stage and while United took the lead thanks to Cristiano Ronaldo, Aaron Wan-Bissaka‘s red card saw the Swiss outfit mount a comeback as Jordan Siebatcheu scored the winning goal in stoppage time.

Rangnick has no new injury concerns despite Harry Maguire suffering a nasty cut late on against Palace but there could be room for rotation with group winners already a guarantee.

Young Boys however have multiple players side-lined for the trip to Old Trafford which may hamper there chances of repeating September’s famous victory on home turf.

Manchester United vs Young Boys: When does it start?

Manchester United vs Young Boys: Where to watch it?