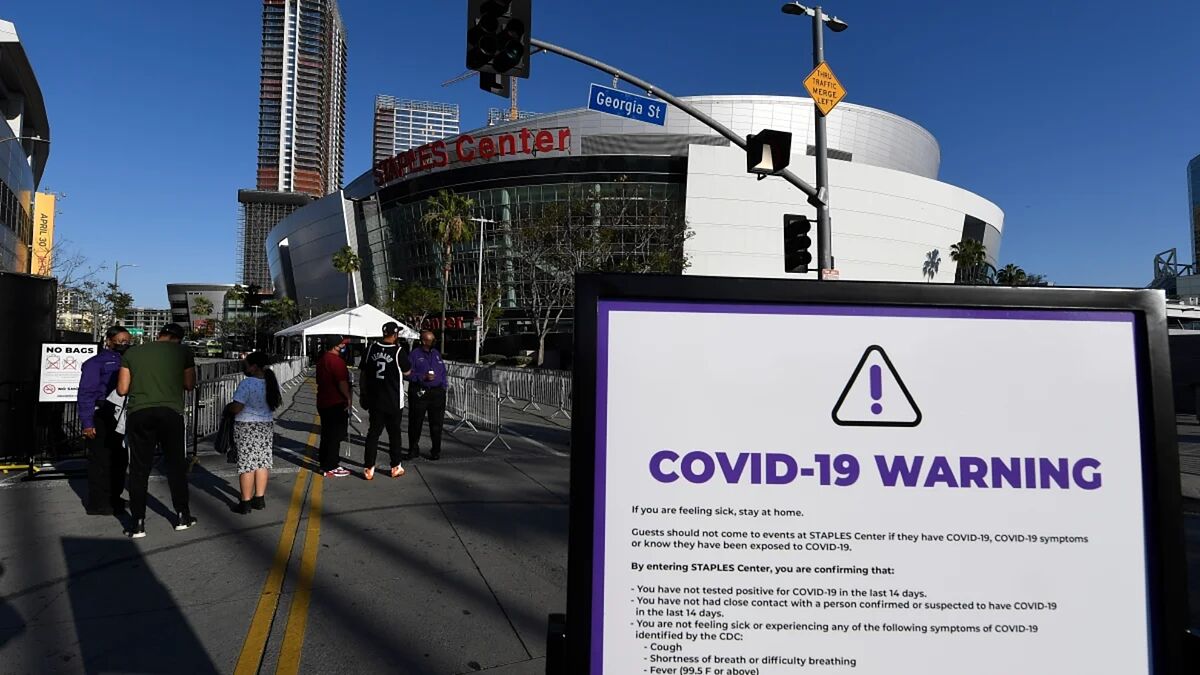 The tension between the NBA and the players who have decided not to take the COVID vaccine continues.

The NBA has made a drastic new decision for All-Star weekend and games played at the Toronto Raptors (Canada) arena.

“Any unvaccinated NBA player with temporary visa status who leaves the country will be unable to reenter the United States“, according to a memo obtained by ESPN’s Adrian Wojnarowski on Tuesday.

According to the memo, the NBA informed teams Tuesday that unvaccinated players will no longer be able to travel to Toronto for games beginning January 15.

Each team will distribute the memo to all players by Friday.

The NBA says 97 percent of players are vaccinated, while sources say more than 60 percent have received booster shots.

As a result, the NBA’s leading anti-vaccination advocate, Kyrie Irving, will have more complications returning to play with such a measure.

New Canadian law mandates that all visitors entering that country must be vaccinated. Teams must furnish the league office with a list of unvaccinated players by Friday, the memo said.