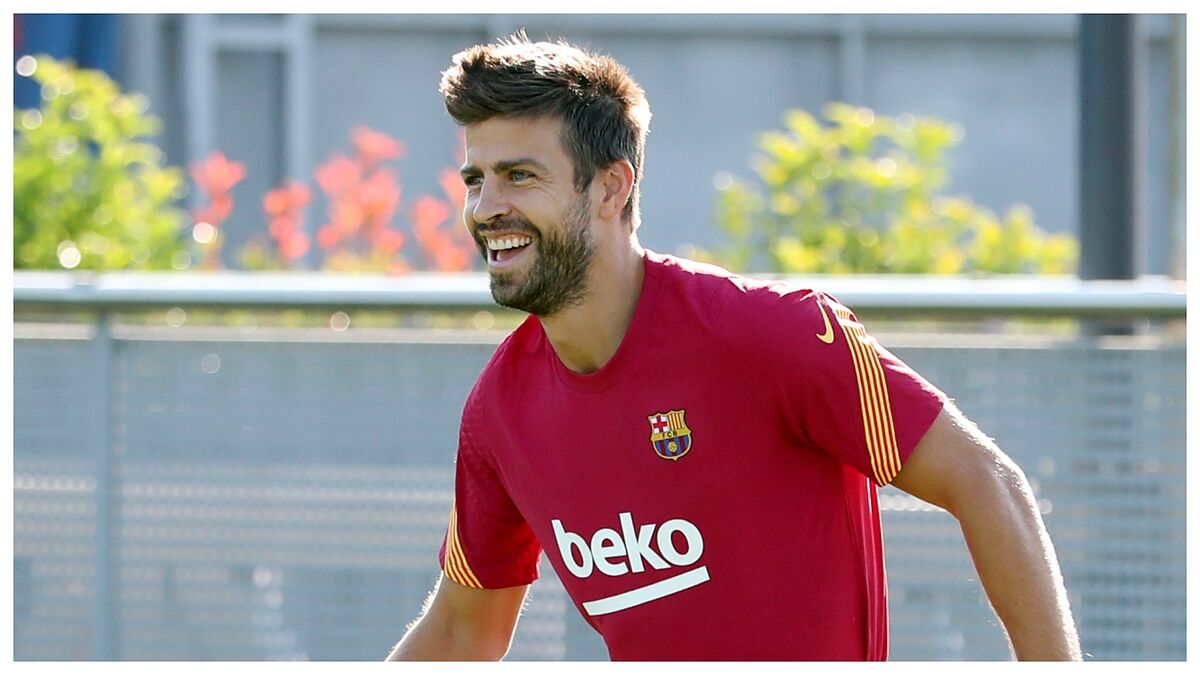 On Wednesday night, Barcelona will be looking to avoid missing out on the Champions League last 16 for the first time in over 15 years and Gerard Pique is determined to go all in for the win that would guarantee their progress.

The Catalan defender doesn’t expect Bayern Munich to take their foot off the gas despite being qualified already, and he knows Barcelona will need to give it everything they’ve got to be the first team to take points off the German side in Europe this season.

“We know the Germans, they don’t care that they are already qualified or that there are no fans, they’ll compete as always,” said Pique in his pre-match press conference.

“We’re playing for our lives and only a win is enough for us so we’ll go for it. We’ll see a great match.

“We have to focus on winning the game. With what’s at stake, we have to come out swinging.”

Bayern haven’t dropped points in Group E, while Barcelona have never won in Munich. Some have suggested, then, that the Blaugrana need a miracle, but, like his head coach, Pique has played down talk of miracles.

“I think it’s possible. I wouldn’t talk about miracles. But it is a difficult game in a very tough stadium,” said Pique.

“In the end, we have to be ourselves. We haven’t scored many and they have scored lots but to win tomorrow the first thing is to keep a clean sheet and now allow them chances.

“We need to play a practical game, play in their half and press them, be solid at the back. If we don’t concede, one goal would be enough.”

Of course, keeping a clean sheet against a team who have scored more than 60 goals in all competitions this season would be no mean feat. Robert Lewandowski alone has scored more goals than Barcelona this season and Pique knows they need to neutralise the threat he poses.

“We need to make sure he plays far from the area and that’s up to all of us on the pitch,” said Pique.

“Robert is very, very good and his finishing and play in the area is what defines him. The less he has the ball the better.

“That way we’ll have a better chance of not conceding and winning. The less [Lewandowski] is involved in the game, the better.”