Pundit Kenneth Perez feels Noussair Mazraoui should pen a new deal with Ajax, but could see the appeal in a move to Everton.

Mazraoui has been a mainstay in the Ajax team this term. Indeed, he has played 14 out of 15 games for the reigning Eredivisie champions.

What’s more, Mazraoui has scored four goals and assisted a further two in that time. Indeed, those are impressive attacking returns for a full-back.

The Moroccan is out of contract in the summer, and is yet to sign a new deal. He would be free to talk to teams about an agreement to join in the summer from January.

However, Perez feels as if he should stay put at Ajax, rather than agree to leave on a free transfer.

“I would advise him to re-sign with Ajax. Another club will get him now without any risk,” he said via Sport Witness.

However, Perez admits he can see the appeal signing for another club would have for the player. He cited Everton as an example of why moving elsewhere may be attractive for Mazraoui.

“If you sign with Everton instead of Ajax, you get a lot more. Let’s say Ajax want to go maybe up to 1.5 million euros. If he can sign with Everton on a transitional basis and he gets four million, that’s attractive. It’s euro signs,” he said.

While Everton have not been linked with the right-back, a move does make a lot of sense for them. They would not have to sell another player to complete a deal, and would be able to replace an ageing Seamus Coleman in the side.

As such, the Toffees should perhaps look into a deal with the player, as they may be able to land him. 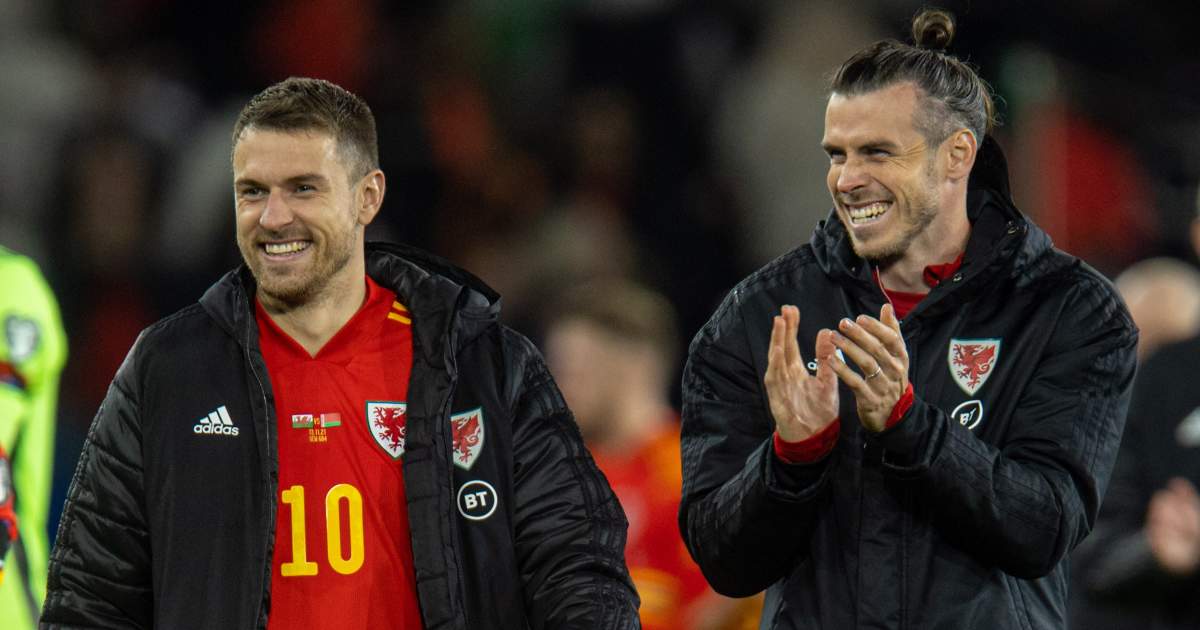 In other news, Everton have been one of a number of Premier League sides linked with Aaron Ramsey for a while. Signing a player as successful as he was in the Premier League seems a good deal.

The Toffees are touted as the favourites to land Ramsey now, over the likes of Leeds United and West Ham.

Indeed, it will be a fantastic deal for Everton, as the reported transfer will be without a fee.

It is reported that Ramsey’s contract with Everton will run until 2024.