Ralf Rangnick joining Manchester United will have a knock-on transfer effect for one Chelsea talent, according to a report.

Man Utd’s appointment of Rangnick as interim manager until the end of the season will have a major impact on their activity. Indeed, he will remain with the club beyond his spell on the touchline as a consultant.

Therefore, he will be helping shape their squad for the long-term. But his move to Man Utd will also have an impact on a Premier League rival, so it seems.

To join United, Rangnick vacated his role with Lokomotiv Moscow in Russia. One Chelsea prospect has been plying his trade there and now faces an uncertain future.

A report from Football.London reminds that Rangnick was a key figure in Lokomotiv’s temporary acquisition of Tino Anjorin from Chelsea in the summer.

Anjorin, who has five senior appearances for Chelsea to his name, is due to spend the entire season on loan with Lokomotiv, who will also have the option to buy him for £17m.

But they will have a decision to make regarding his future much sooner. According to Football.London, they will now hold talks over the possibility of ending Anjorin’s loan.

The 20-year-old is currently out with a broken metatarsal. He is not expected to return until January and may have played his last game in Russia.

Things had been going reasonably well for Anjorin with Lokomotiv, who gave him the number 10 shirt upon his arrival. He had made nine appearances, with one goal, before his setback. 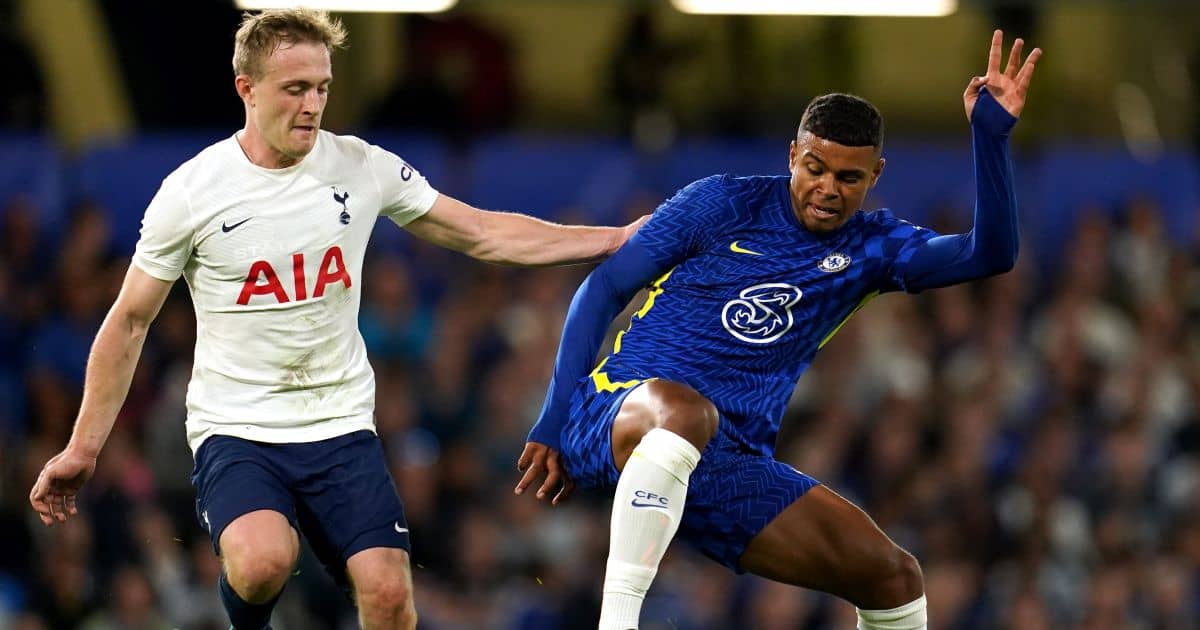 Now, there are due to be talks over his immediate future. Major admirer Rangnick helped convince Anjorin to make the move to Moscow in the summer. So now he is gone, the midfielder’s future is uncertain.

From Anjorin’s own perspective, he is willing to see out the season in Russia before returning to his parent club. But Lokomotiv will be weighing up what is best for them as a club.

Back in London, Anjorin had a good relationship with Chelsea coach Thomas Tuchel. However, the England youth international knows he needs to play regularly this season when he returns from injury. Chelsea would not be able to offer him that.

Football.London claim other clubs on the continent have been monitoring Anjorin, although none are named in the report.

His contract with Chelsea is still due to run until 2025. Furthermore, if Lokomotiv were to use their option to buy, Chelsea would have a buyback clause anyway.

But it remains to be seen where his future will take him, both in the short-term and long-term.