Rangers midfielder Joe Aribo is reportedly ‘not interested’ in extending his contract at Ibrox, news that will alert a trio of English Premier League clubs.

The former Charlton star is under contract with the Glasgow giants until the summer of 2023, with the current Scottish Premiership champions recently holding talks with the player’s representatives over a new deal.

The 25-year-old is not without his admirers, however. Indeed, Premier League sides Crystal Palace, Watford and Brentford are all targeting Aribo, as recently reported by the Daily Mail.

The Nigeria international has made over 100 appearances for Rangers. He also played a big role as they dethroned Celtic to claim their first league title in a decade in 2020-21.

However, All Nigeria Soccer claims that the player ‘is not interested in extending his stay beyond the end of next season’.

At this stage it remains unclear whether Rangers will act on this news by trying to cash in on Aribo. The alternative would be to keep him for another campaign but then lose him for nothing.

One thing is for sure, the three named Premier League clubs will be monitoring developments at Ibrox.

Meanwhile, Aston Villa manager Steven Gerrard does have plans to strengthen his squad during the January transfer window – but a touted Liverpool target is not understood to be on his list of prospective recruits.

Gerrard suffered his first loss as Villa boss on Wednesday night as Manchester City recorded a 2-1 win at Villa Park. However, it’s understood to be a much happier camp under Gerrard, with Rio Ferdinand explaining this positive change. 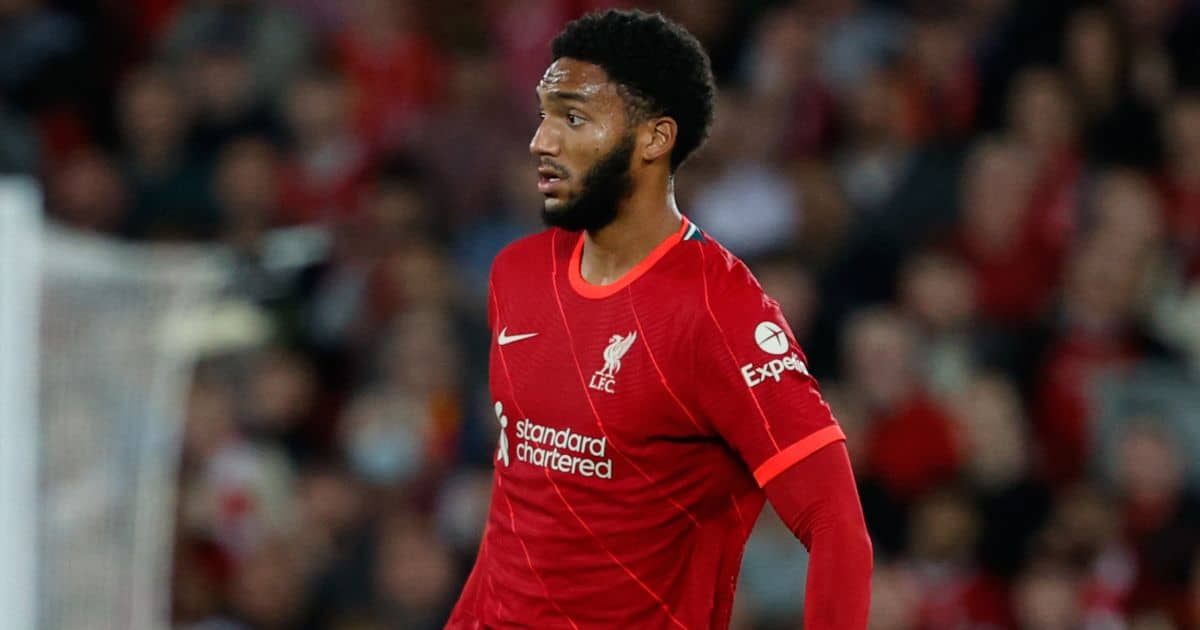 Indeed, two wins in three games marks a solid impact for the former Rangers boss. Gerrard, though, knows he will have to improve his squad in January if they are to climb the Premier League.

As such, Villa’s CEO Christian Purslow admits the club may be active in the winter window.

“Everybody knows January is not a month in the market which is particularly easy to navigate, in the ordinary course of business, actually, I wouldn’t have expected us to be active at all,” he told the club’s official website.

One man strongly linked with a move is Liverpool defender Joe Gomez.

Indeed, he now seems to be behind both Joel Matip and Ibrahima Konate to partner Virgil van Dijk.

However, the Daily Mail claims Jurgen Klopp has no intention of letting him leave. Furthermore, the paper states he is not on Gerrard’s list of targets. 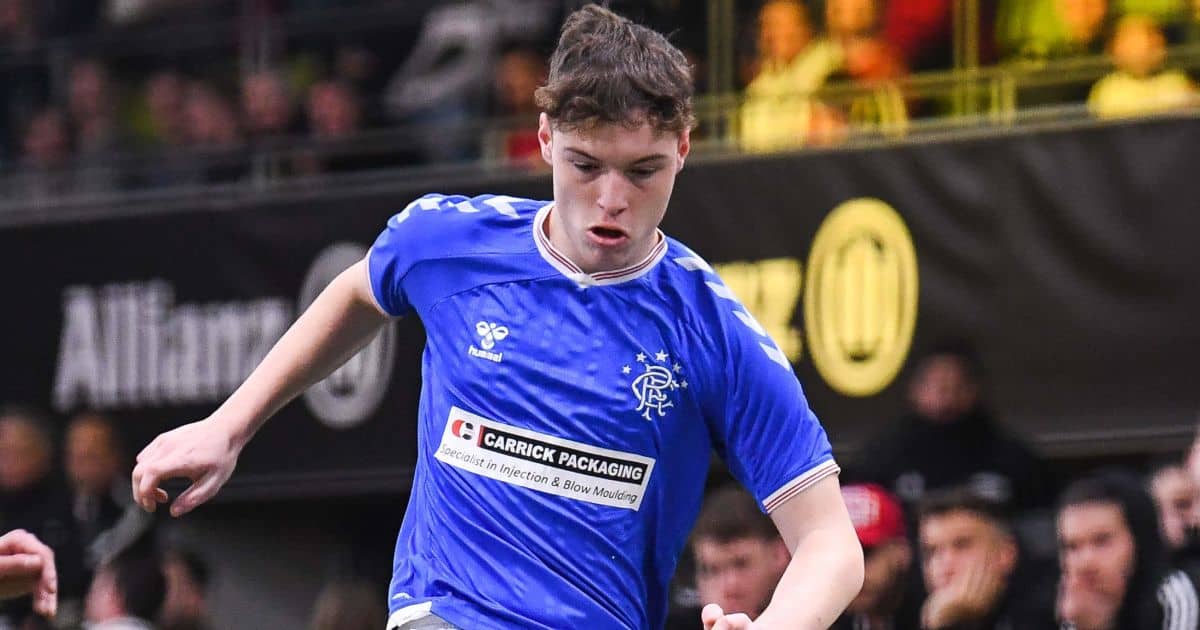 One man who Gerrard is chasing, however, is Rangers teenager Leon King.

The 17-year-old defender was handed his Gers debut by Gerrard during his time at the club.

However, with his deal due to expire in the summer, a host of English clubs have been linked with King. Indeed, the likes of Manchester United, Newcastle, Leicester and now Villa are on his trail, according to Birmingham Live.

King will be available for around £200,000 in January should he continue to snub Rangers’ offer of a new deal.