Manchester United have reportedly registered their interest in signing Chelsea centre-back Antonio Rudiger, who will be out of contract at the end of the season.

The Germany international has established himself as a major part of Thomas Tuchel’s side, especially since his compatriot took over from Frank Lampard as manager back in January. However, the 28-year-old will be free to leave next summer, if the Blues cannot convince him to sign a new deal.

Tuchel is keen for Rudiger to stay, but the powerful defender is exploring all options before deciding his future.

Spanish giants Real Madrid are said to leading the chase for Rudiger’s signature, although Tottenham are also keen. A rather fanciful recent report also claimed that Liverpool were also in the running.

But now The Independent states that United have registered their own interest in the former Roma star.

The Red Devils only signed Raphael Varane last summer, but Harry Maguire, Victor Lindelof and Eric Bailly have all had their struggles over the past couple of seasons.

Bailly looks a certainty to move on, either in January or next summer, leaving a vacancy for another central defender. And Rudiger would certainly be a big upgrade on what Ralf Rangnick currently has at his disposal – Varane aside.

Rangnick also knows the player well, having come across him during Rudiger’s time at Stuttgart.

However, it looks like a forlorn chase for both United and Spurs – with a move to Spain most likely.

Rudiger is said to favour a switch to Real, as he does not want to play for one of Chelsea’s Premier League rivals.

The report adds that an ‘informal agreement’ has already been reached with Rudiger’s representative and Madrid following talks last month. But a contract has yet to signed.

One thing is for sure, if Rudiger does quit Stamford Bridge, Tuchel will be devastated.

Speaking about the player’s future last month, he said: “He’s been outstanding from the first day to now. I hope it stays like this. 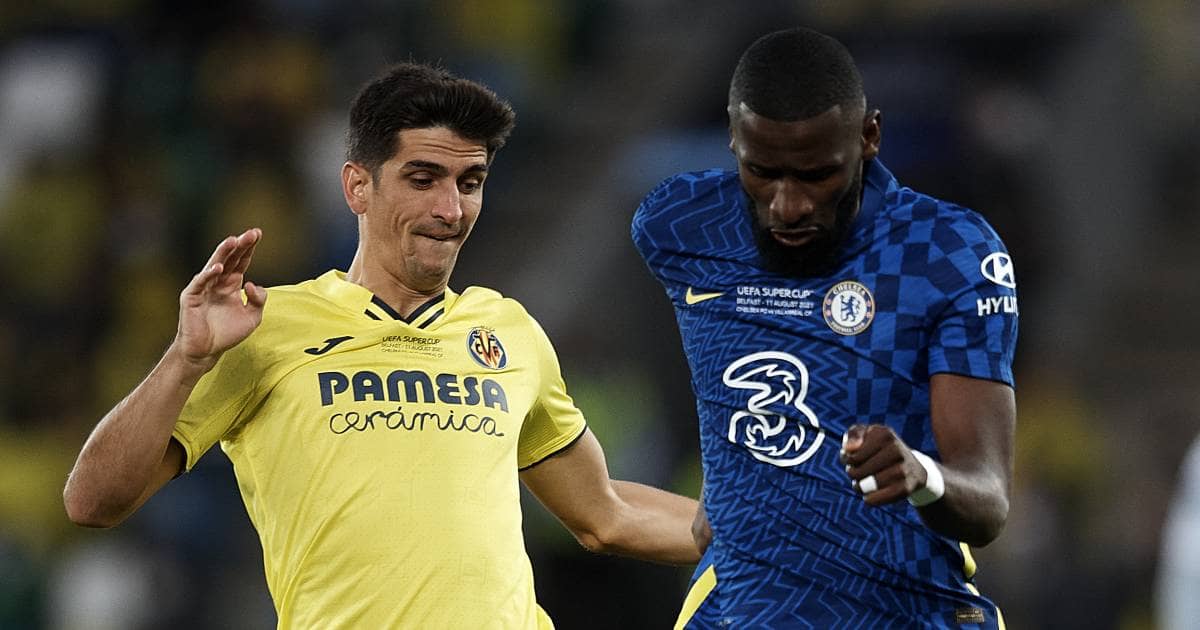 “Defensively we are strong as usual and they deserve the praise for it.

“They do a lot of invisible work, they protect each other, support and are brave in attacking. We want to be dangerous from set-pieces.

“Everybody wants him to stay, it’s clear and he knows it. But sometimes there is a delay in these things and there is obviously a delay.

“He is fully committed to Chelsea right now. I am absolutely sure he feels the trust, respect and love from the club and spectators.

“He knows what he has here, a fantastic club, fantastic league. He’s a competitor.

“We’ll have a bit of patience and hopefully a happy end.”

READ MORE: Tuchel wary of void left by Chelsea man ‘everybody in the world wants’