Marcelo’s time at Real Madrid could be coming to an end as the Brazilian looks to return to his home country after falling down the pecking order at the Bernabeu.

The 33-year-old has been almost synonymous with Los Blancos for over a decade but he has made just five appearances with a total of 140 minutes for the LaLiga giants this term and could be looking to make a move to his native Brazil.

The left-back’s contract expires midway through 2022 and the club have made no approach to open talks over an extension. 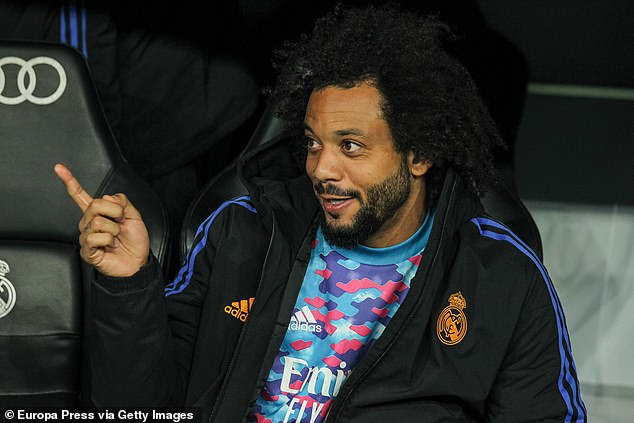 The Brazilian is Madrid’s club captain and is an icon in the dressing room but his recent lack of minutes has made it clear he is expendable in his position at full-back.

Carlo Ancelotti has favoured Ferland Mendy at left-back this season with the 26-year-old bumping Marcelo to the bench.

Madrid have reportedly contacted a number of European sides but have not received an offer for Marcelo and have decided to wait for the his contract to expire to release him, according to Ole. 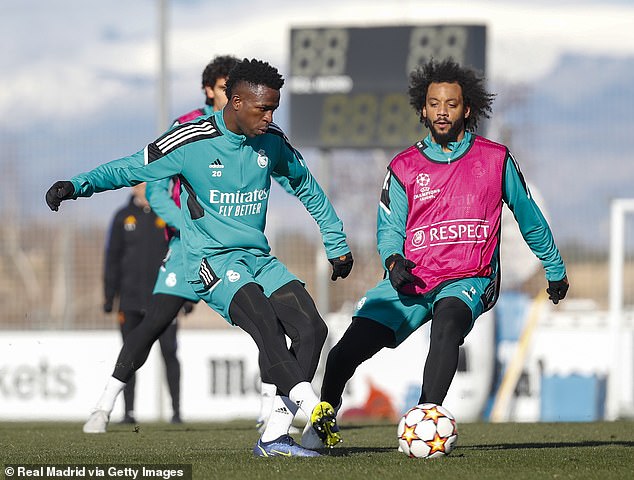 However, the club have reportedly open talks in Brazil over a return to his former side Fluminense.

Marcelo played 11 games for Fluminense’s first team and netted three goals before making the move to the Spanish capital at just age 18.

The defender is already aware his contract at Madrid will not be extended and wants to avoid any conflict with the club, where he won 22 trophies, including four Champions League.

His goal is to one day return to the Bernabeu after retiring from his playing days in another role. 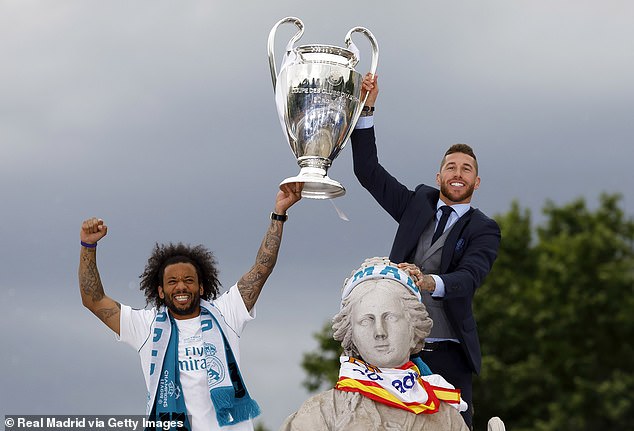