Thomas Tuchel has explained why any team would miss N’Golo Kante after confirming him as one of five absentees for Chelsea – while he offered encouragement to someone who could replace him.

Chelsea are preparing for their final match of the Champions League group stage. They face Zenit away on Wednesday night. Their qualification for the knockout stages has already been secured. But they are still aiming to ensure they win the group.

A win would be enough for them to do so, but they will have to obtain a result without several key players.

Speaking at his press conference in view of the game, head coach Tuchel listed five players he won’t be able to call upon.

“Ben Chilwell is out, N’Golo is out, Trevoh Chalobah is out, Mateo Kovacic is out, and Jorginho is out,” he said.

Kovacic’s absence is due to a positive test for Covid-19, just one day after he was back in training with a “big smile”, Tuchel said.

Kante, meanwhile, has already encountered injury issues this season. At the age of 30, there are some fears it could become a regular occurrence.

Tuchel was therefore asked about having to accept Kante’s injuries. He replied: “I’m not so careful when bringing him back.

“It’s an open relationship with him. We take care and he needs his time. It’s not about age he takes longer. He takes care and doesn’t want to take risks.

“He is superman, the guy who makes the difference, the guy everybody in the world wants to have in their midfield.

“It was an accident in the match against Juventus. This can happen. We miss him a lot.” 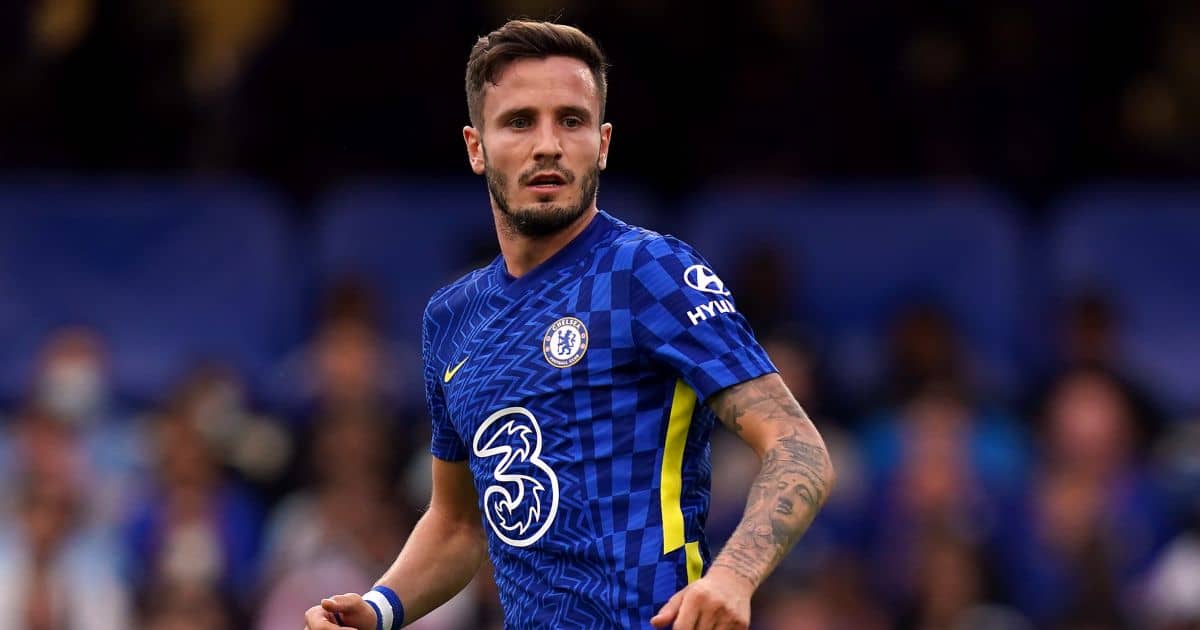 In the absence of Kante, Kovacic and Jorginho – on paper Tuchel’s strongest midfield three – there could be a rare chance for Saul Niguez.

The Atletico Madrid loanee has only started two Premier League games this season. He was taken off at half-time of both of them. But now he will have another opportunity on the European stage potentially.

Tuchel admitted that he needs to give Saul more gametime after explaining why he might be struggling to adapt.

“He’s one of the guy that needs minutes,” Tuchel said. “He is always in our thoughts and we think about every training session and form.

“I think he struggled a bit with the intensity and he’s a bit unlucky he played against Aston Villa, Southampton and Watford. All three were high-intensity games, above average.

“We try to encourage him because he grows into Chelsea more and more. We will not stop encouraging him and trying to bring out the best. It’s a high possibility he will improve tomorrow.”

The post Tuchel wary of void left by Chelsea man ‘everybody in the world wants’ appeared first on TEAMtalk.