Watford are well positioned in the pursuit of French full-back Anthony Caci, as a report states the chances of Strasbourg keeping him are ‘almost zero’.

Strasbourg have hit a purple patch this season, and currently sit sixth in Ligue 1 after 17 games. Caci has been a key member of the side during that period, missing only one league game so far.

Although, the side have finished 15th, 10th and 11th for the last three seasons respectively. As such, it seems as if they may have a drop in form at some point.

Either way, Strasbourg are not a huge side. That, coupled with the vast number of transfers coming from France in recent times, points to Caci potentially leaving.

Indeed, the chances of Strasbourg keeping hold of the young full-back are ‘almost zero’ according to Le10Sport (via Sport Witness).

Watford are one of the main sides interested in completing a deal for Caci. The report states that the Premier League side have ‘positioned themselves’ to sign the 24-year-old.

Indeed, the positive impact Ismaila Sarr – who was signed from France – has had for Watford could help their case with the player.

What’s more, a transfer for Caci could come free of charge. The Frenchman is in the last year of his contract, and Watford have reportedly made an enquiry about Caci joining on a free transfer in the summer. 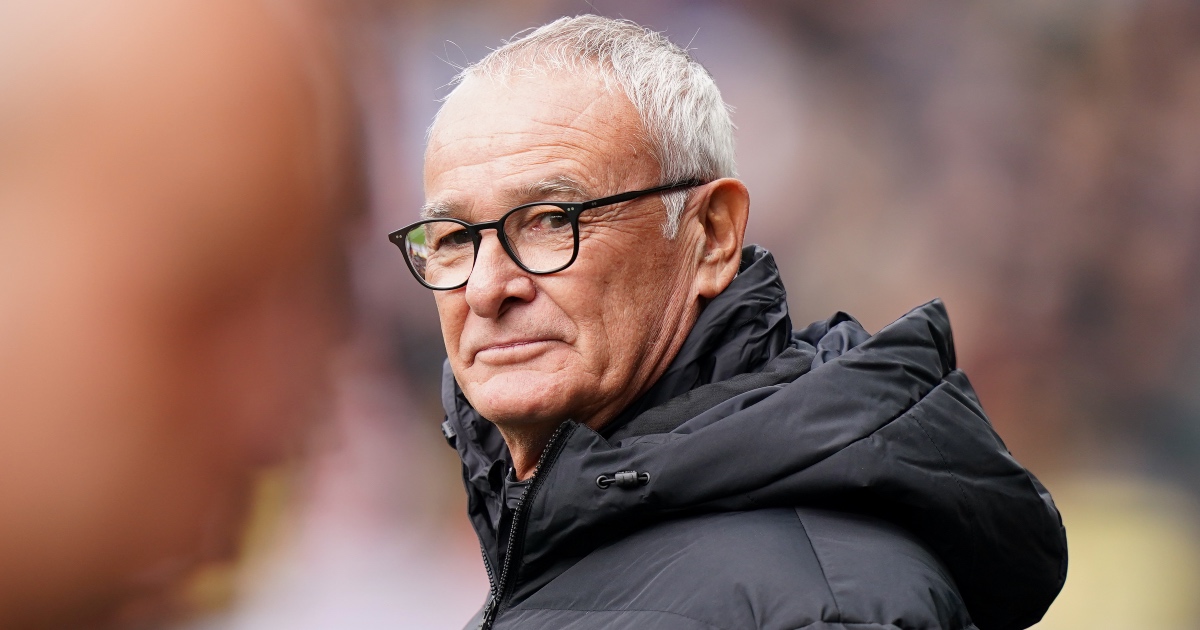 However, the report also states that the Bundesliga is Caci’s ‘most likely destination’.

Despite that, the pull of a great coach like Claudio Ranieri may be enough to sway a deal Watford’s way. 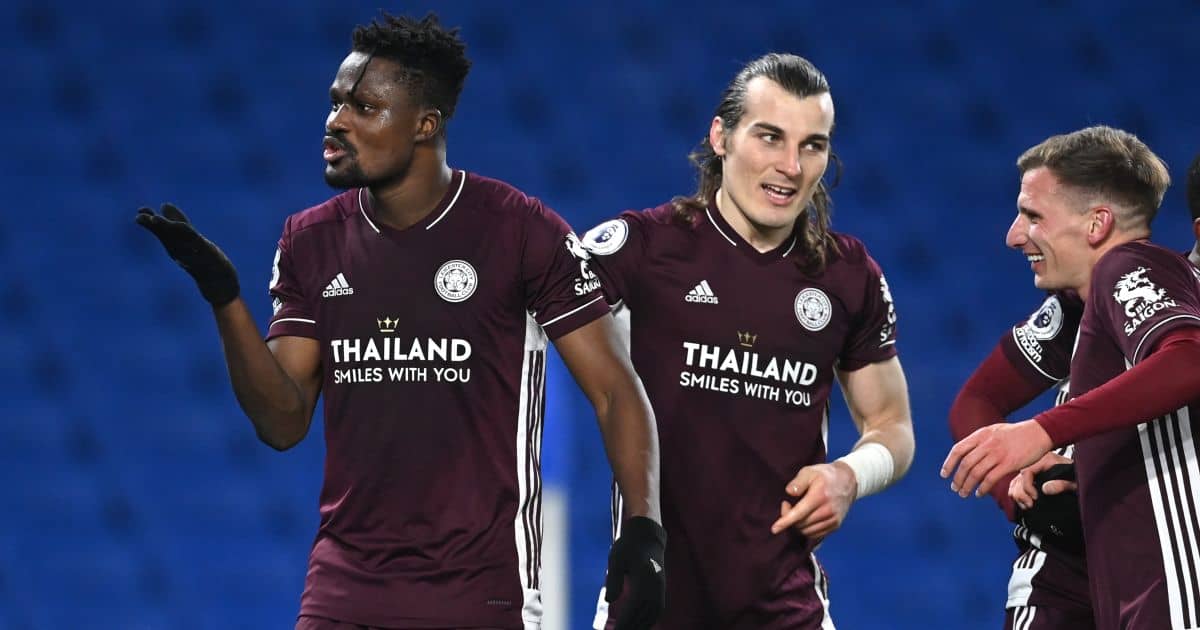 Claudio Ranieri wants to link up with one of his former players, Daniel Amartey, we exclusively revealed.

The pull of regular first-team football under his former boss would be an attractive proposition for Amartey.

However, the Ghanaian is also subject to interest from other European sides.

As such, the Hornets may be disappointed in their pursuit of the midfielder.