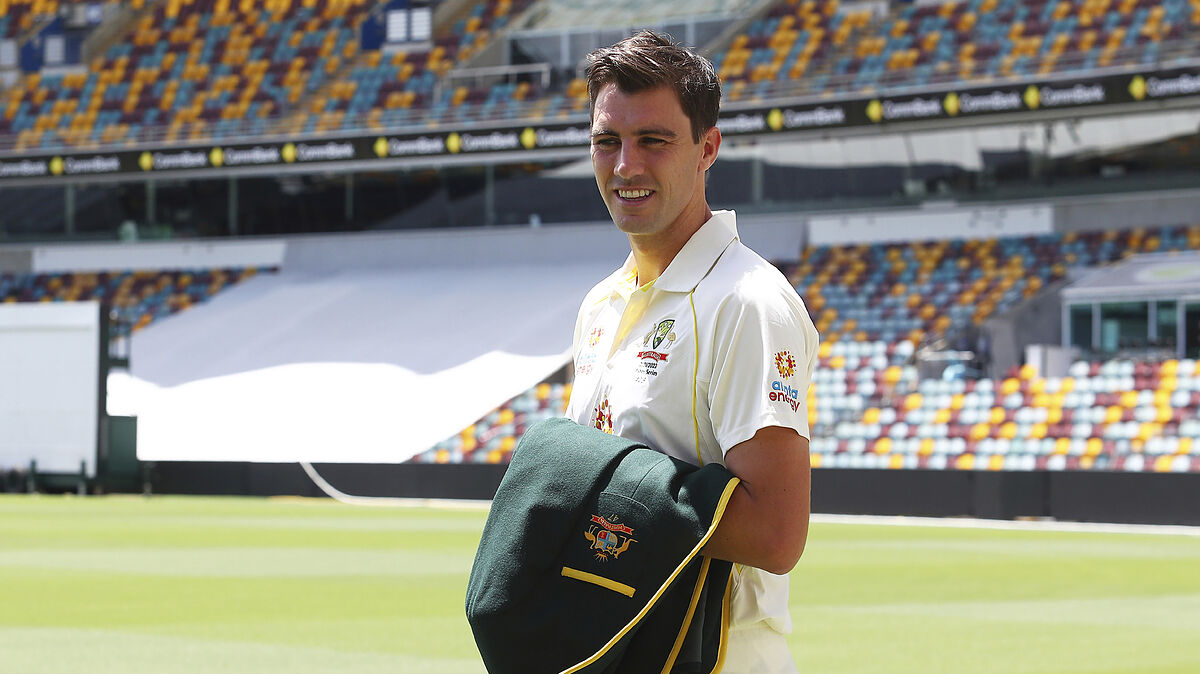 The return of the Ashes in Australia has been highly anticipated ever since the drawn English series in 2019.

With home crowd advantage and familiarity with the conditions, Australia are firm favourites to keep a hold of the urn once again.

Here are three reasons why Australia go into the first test at the Gabba in Brisbane as the favourites to win the Ashes.

Steve Smith and his mini me

The dagger in the side of England, Steve Smith has an outstanding record against the Three Lions, scoring three centuries in the 2017/18 series, and he was again at his imperious best in 2019 when he returned to the team after the ball-tampering scandal of 2018.

England have always struggled to find a way to best Smith and even a bouncer-barrage from Jofra Archer couldn’t keep Smith down despite missing the Headingley test through concussion.

And even worse for England, Australia now have a mini Smith in their ranks in Marnus Labuschagne, who made his debut in the 2019 series as a concussion sub for Smith.

The South African-born batter adopts a similarly outlandish style of batting, but it has been effective for both and they boast some of the best figures in world cricket at three and four.

Best bowling attack in the world

The Australia team have already been announced for the Gabba test and there will be four of the world’s best bowlers donning the Baggy Green again.

Pat Cummins takes over as captain from Tim Paine and will lead the attack that has had the better of England‘s top order both home and away in recent series.

He will most likely open the bowling with left arm quick Mitchell Starc, who will be looking forward to the second test at Adelaide where the day-night match will see the pink Kookaburra ball used which Starc has an unparalleled record with.

Josh Hazlewood will form the third prong of Australia‘s pace attack, but he possesses slightly less outright speed than Cummins and Starc, focussing more on his skills moving the ball to pick up wickets.

Nathan Lyon will continue his role as the spinner in the Aussie side looking for his 400th test wicket while Cameron Green can offer some right arm medium pace to hold up an end when the big quicks need a rest.

Perhaps the biggest advantage for Australia will be the lack of English support.

The Barmy Army have been following England down under in massive numbers for decades and often provide the much needed lift the team need when things are going against them.

But with COVID-19 restrictions still as they are in Australia, the most famous fans in cricket won’t be able to travel, leaving the role of supporting the Poms to the ex-pats now living in Australia.