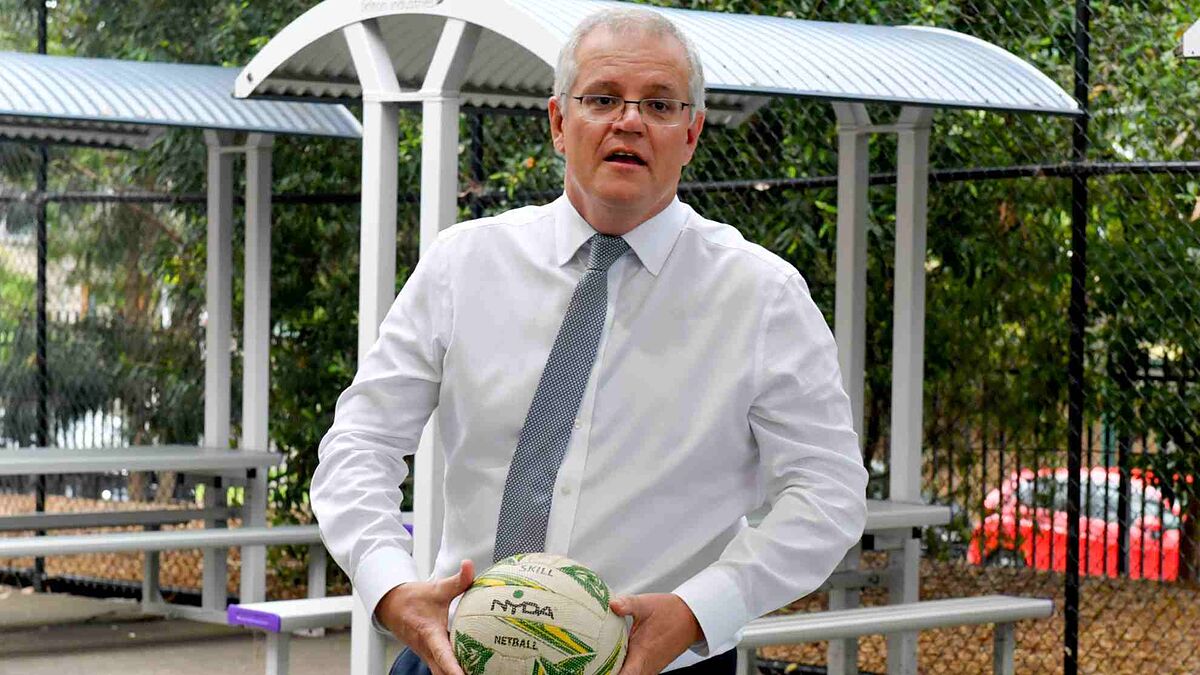 Australian Prime Minister Scott Morrison said Wednesday that Australia will join the U.S. in a diplomatic boycott of the Beijing Winter Games over human rights concerns.

It’s the right thing to do

Morrison said it should come as no surprise that Australian officials would boycott the event after the nation’s relationship with China had broken down in recent years.

“I’m doing it because it’s in Australia’s national interest,” Morrison said. “It’s the right thing to do.”

Athletes will be able to compete

He said Australian athletes would still be able to compete.

As well as citing human rights abuses, Morrison said China had been very critical of Australia’s efforts to have a strong defense force in the region “particularly in relation, most recently, to our decision to acquire nuclear-powered submarines.”

He said his government was very happy to talk to China about their differences.

“There’s been no obstacle to that occurring on our side, but the Chinese government has consistently not accepted those opportunities for us to meet,” Morrison said.

Strained relations between Austria and China

Rights groups have pushed for a full-blown boycott of the Games, accusing China of rights abuses against ethnic minorities. The U.S. and Australian decisions fall short of those calls but come at an exceptionally turbulent time for international relations and have been met with a barrage of criticism from China.

The Australian Olympic Committee said the arrangements for the 40 or so Australian athletes expected to compete at the Games would not be impacted by Morrison’s announcement.

“Our Australian athletes have been training and competing with this Olympic dream for four years now and we are doing everything in our power to ensure we can help them succeed,” Carroll said in a statement.