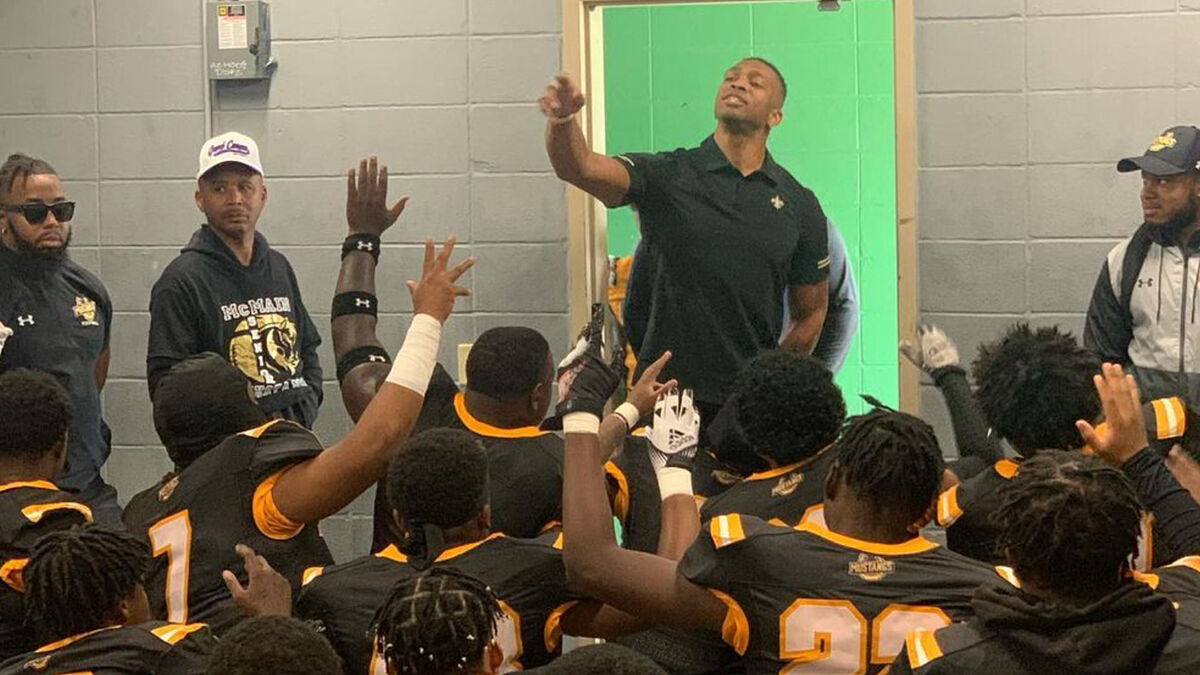 Foster Jr. was born in Chicago, Illinois and later played college football at Illinois prior to signing with the Saints as an undrafted free agent in April 2013.

He would go on to play two seasons in New Orleans, registering three sacks in his rookie year in 2013 before being sidelined with injuries in 2014.

According to various local reports, Foster Jr. refused to pull over for speeding some 250 miles north of New Orleans, leading to an eight-mile chase with police.

Foster Jr. would eventually be stopped by police, who booked him on counts of reckless endangerment, resisting arrest and attempting to elude police.

However, once in custody, Foster Jr., who had been diagnosed with bipolar disorder, got into a fight in jail with another detainee that took two guards to break up, according to NOLA.com.

Shortly thereafter, Foster Jr. died in custody. A cause of death is not known at this time and the Alabama State Bureau of Investigation says that is investigating the case as an “in-custody death”.

Tributes came in from friends and former Saints teammates, including former quarterback Drew Brees and Saints offensive lineman Terron Armstead, in addition to a message of condolence from the Saints organization.