Leeds have been dealt two personnel blows ahead of their meeting with Chelsea.

Leeds United had improved their form somewhat of late under Marcelo Bielsa.

It was nothing too special, but the Whites have now drawn three, won one and lost just one of their last five Premier League outings.

However, one would assume that Bielsa and co. will be back to losing ways this coming weekend.

Leeds will be forced to face off with Chelsea at Stamford Bridge in a 3 pm tie on Saturday.

The Blues were dealt just their second league defeat of the season last weekend when they lost 3-2 vs West Ham.

As a result, Thomas Tuchel and co. are no doubt keen to bounce back and regain top spot from Manchester City.

And, given Leeds could be without two of their key men for the game, a Chelsea win seems even more likely than it already was.

Firstly, as per the Telegraph:

Leeds United have been dealt an injury blow with fears Kalvin Phillips will be out for two months with a hamstring injury.

Given the hectic nature of the winter schedule in England, a two-month lay-off could see Phillips miss a rather large chunk of games.

Elsewhere, the Daily Mail report that Patrick Bamford is also a doubt for Chelsea after he picked up an issue celebrating his late equaliser in gameweek 15:

Bamford had come off the bench to make his first appearance in almost three months following an ankle injury, but is now a doubt again for Saturday’s trip to Chelsea. 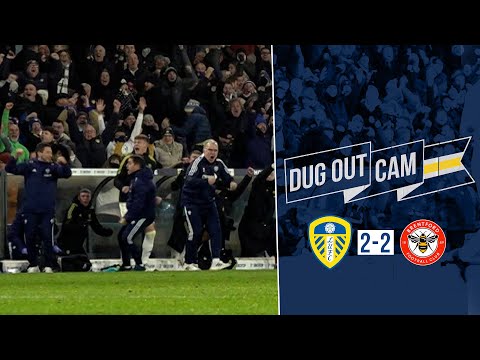 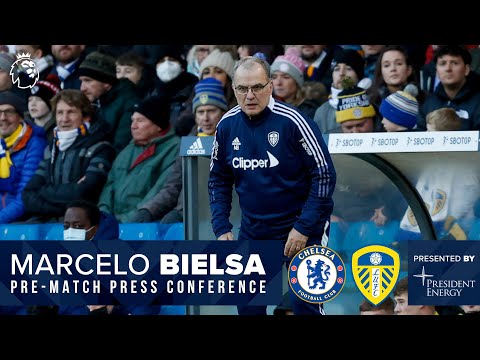