An explanation for Lucas Digne missing out on Everton’s win over Arsenal earlier this week has been provided.

This week’s Monday Night Football saw Arsenal and Everton face off in the final match of gameweek 15.

Amid Everton’s torrid run of form, it was expected that Arsenal, whose main issue has been against the big sides this campaign, would dispatch the Toffees with relative ease.

However, when all was said and done at Goodison Park, it would be Rafa Benitez and co. who came away with all three points.

However, late strikes for Demaria Gray and Richarlison ensured that Everton won the match 2-1 – ending their eight-game winless run.

Everton take the lead in stoppage time after an absolute SCREAMER from Demarai Gray – what a hit! 🚀 pic.twitter.com/yM7RjM3wbA

One player who was not involved in any way vs Arsenal was Lucas Digne, with natural central defender Ben Godfrey instead filling in at left-back.

Now though, an explanation for Digne missing out vs the Gunners has been provided.

The explanation comes via The Athletic who report:

It is understood that Digne was not injured for the match, nor was he “unavailable” in any operative sense of the word. Any suggestion that he was left out even as a temporary precaution has been flatly rejected. Instead, he was omitted after his already fractious relationship with Benitez took another turn for the worse.

It is added that Digne has not been too happy with how he is used under Benitez and the pair are said to have had a disagreement in Spanish before the Arsenal game, which resulted in Digne being dropped.

Understand Lucas Digne was available to play against Arsenal. #EFC full back left out after disagreement with Benitezhttps://t.co/SwVlbGHvj8 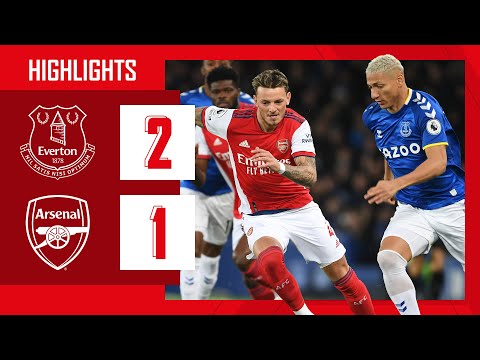 We conceded a late, late goal to slip to defeat at Everton on Monday…

Hard work and a cheeky finish from Cedric! | Behind the scenes at Arsenal training centre

The squad prepares for our Premier League clash with Everton at Goodison Park. #arsenal…