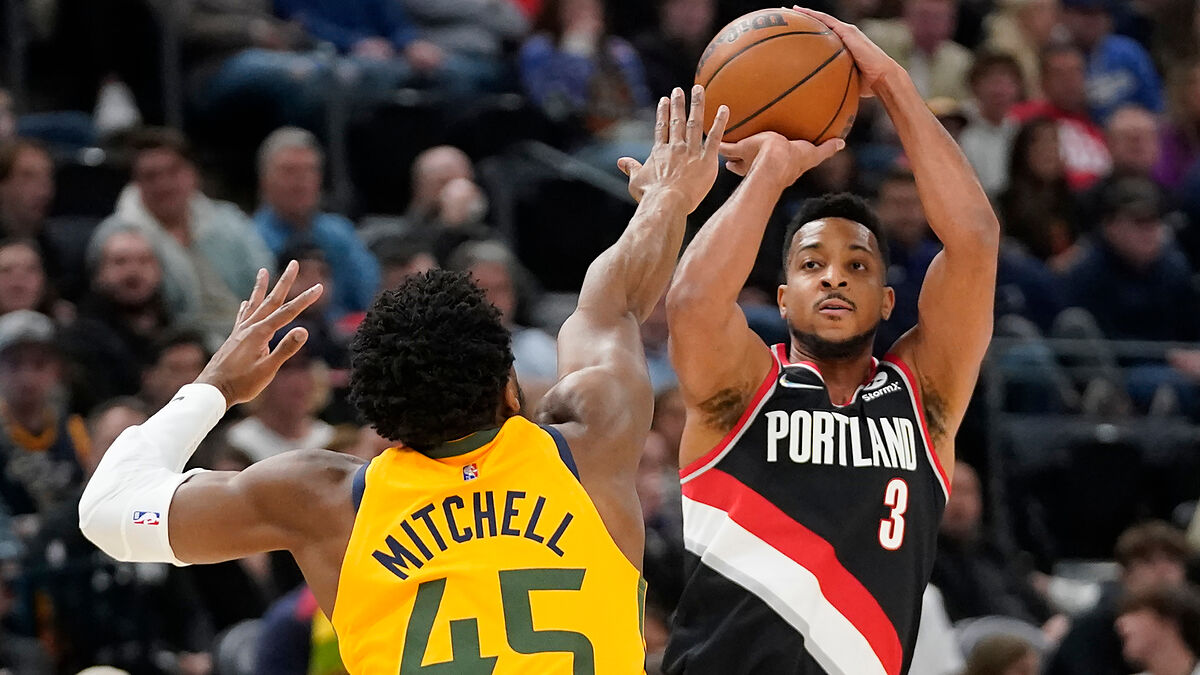 Portlad Trail Blazers just offered some sensitive information about CJ McCollum, he is suffering from a collapsed lung. Medically, this condition is known as a pneumothorax. The Trail Blazers guard hadn’t been performing well in recent weeks and this news comes as devastating blow for not only his career, but his life as well. On Tuesday, this report made the entire NBA world united in prayers for his speedy recovery. Unfortunately, this injury happened during the Portland Trail Blazers game against the Boston Celtics back in December 4th.

According to an official statement from the NBA, CJ McCollum will be out of activity for indefinite time due to how serious his problem is. There’s no other way to say this, not treating pnemumothorax can even result in death. Here’s the statement from the league: “Upon further examination, a CT scan revealed that Trail Blazers guard CJ McCollum has a pneumothorax (right lung), the team announced today. McCollum sustained the injury during the 4th quarter of Portland’s game versus Boston on December 4. He will be further evaluated before a prognosis is determined and his status will be updated accordingly. McCollum did not travel with the team for Wednesday’s game at Golden State. In 24 games this season (all starts), McCollum has averaged 20.6 points (42.4% FG, 39.3% 3-PT, 70.0% FT), 4.1 rebounds, 4.5 assists, 1.08 steals and 35.3 minutes.”

How long can McCollum remain out?

These types of injuries almost never happen in the NBA, they happened to two players in the past. Gerald Wallace and Terrance Jones suffered rib injuries that resulted in pneumothorax for both of them. In the two cases, the time out of activity was 7 games. Initially, McCollum only appeared to have a rib contusion but Tuesday’s CT scan revealed the terrifying truth about the Trail Blazers’ guard. This is a piece of news that is shocking in the NBA when it happens. Hopefully, CJ McCollum can overcome this issue and return as quickly as possible after a complete recovery. Here’s how the Trail Blazers player reacted on social media after the news broke.