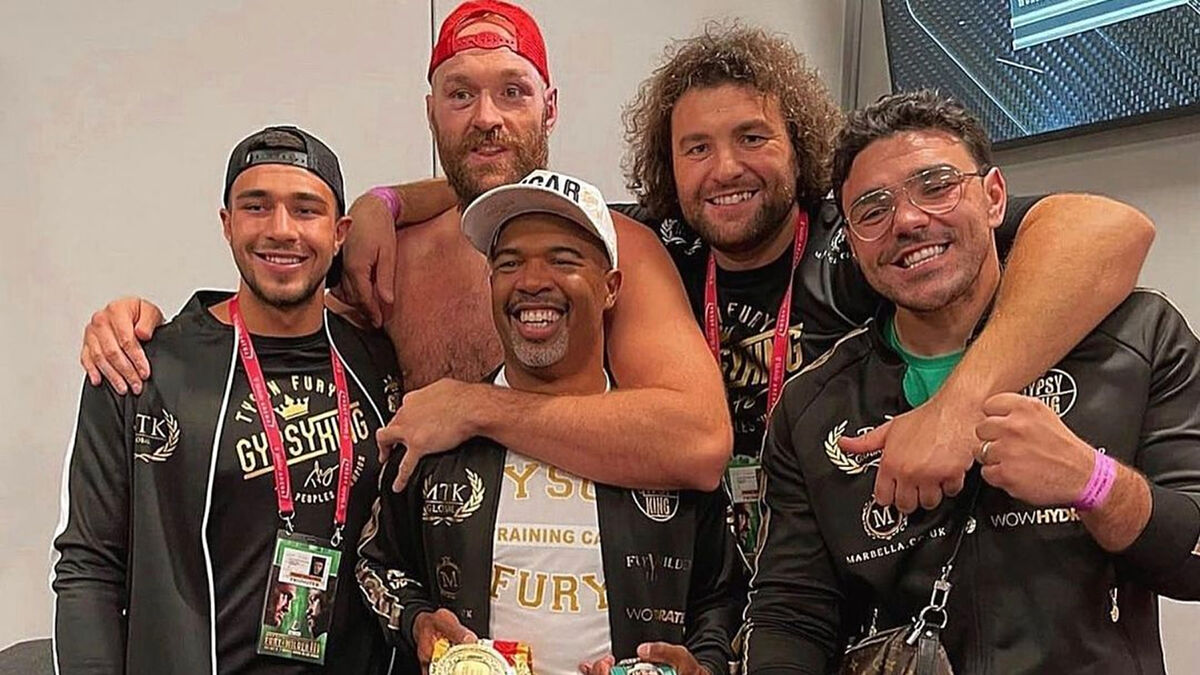 Tyson Fury just came out of a victorious and historical trilogy against Deontay WIlder but the WBC president already wants him to defend his title. Tyson has been asked repeatedly what his next challenge would be but he always wanted to make it clear that he believes he is unbeatable. If we are strict about his real level of skill, we are talking about one of the greatest heavyweights in history. Putting him against any other boxer coule be detrimental for the sport. Deontay WIlder was probably the fiercest opponent he could encounter but WBC president, Mauricio Sulaiman wants to see Fury back on the ring ASAP.

In recent days, Anthony Joshua already revealed that he would have to get handsomely paid to give up on his chance at revenge against Oleksandr Usyk. Any champion who loses his belts has a chance for a rematch, that’s how losing a title goes. The entire world wants to see a bout for the belts unification but that won’t happen until AJ gets his revenge. Meanwhile, the WBC is already planning Tyson Fury’s next fight in order to keep him active. Rememebr that back when he won the belts against Klitschko, Fury wen’t off the deep end and lost himself. Now that he is back in full swing, everybody wants to keep him as present as possible for his own sake.

We re getting a Fury vs Whyte fight for the belts.

That’s how president Sulaiman decided to take matters into his own hands and allow both camps to negotiate. According to him, Fury can negotiate with Dillian for a future fight. Whyte is the highest ranked contender who can opt to challenge the champ. Here’s what Sulaiman wrote on Twitter: “The WBC hereby orders the start of the free negotiations period pursuant to the WBC Rules & Regulations for the mandatory bout between WBC World Heavyweight Champion Tyson Fury and Mandatory Challenger and WBC Interim World Champion Dillian Whyte.”