Atalanta 2-3 Villarreal: Unai Emery’s men book their spot in the Champions League knockout stages as group runners-up to Manchester United after clinging on following a late comeback by the Italians

By Charlotte Daly For Mailonline

Villarreal became the last team to reach the Champions League knockout stages as Netherlands international Arnaut Danjuma’s double helped them to a 3-2 win at Atalanta in their rearranged final Group F match on Thursday.

The game was scheduled to take place on Wednesday but was postponed due to snow, and Villarreal wasted no time in putting themselves in the driving seat, with Danjuma racing clear to break the deadlock inside three minutes.

Atalanta had more of the ball in Bergamo and mustered plenty of attempts at goal, but their wastefulness proved costly as Etienne Capoue made it 2-0 three minutes before their break. 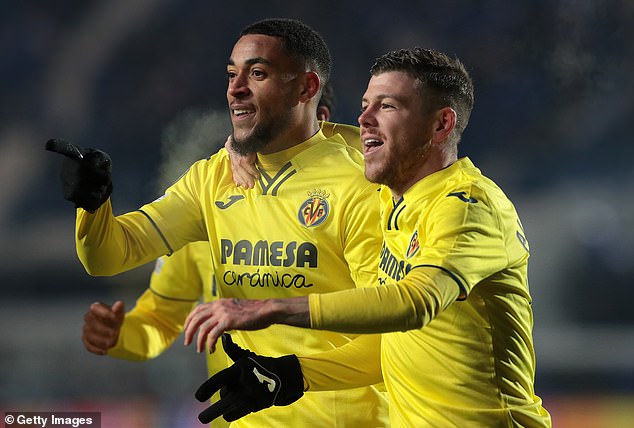 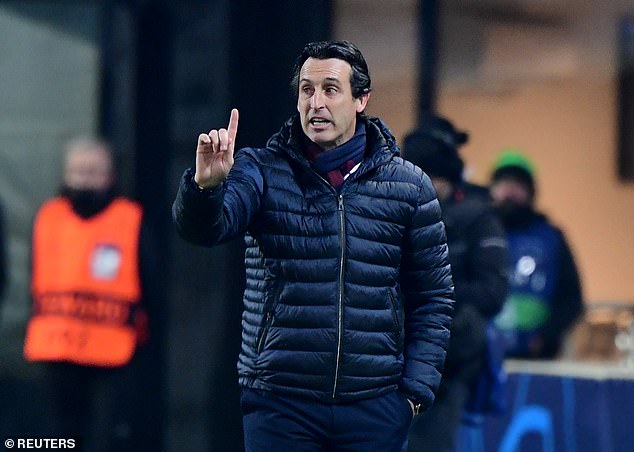 Unai Emery’s (above) side will join Manchester United, who have already won the group 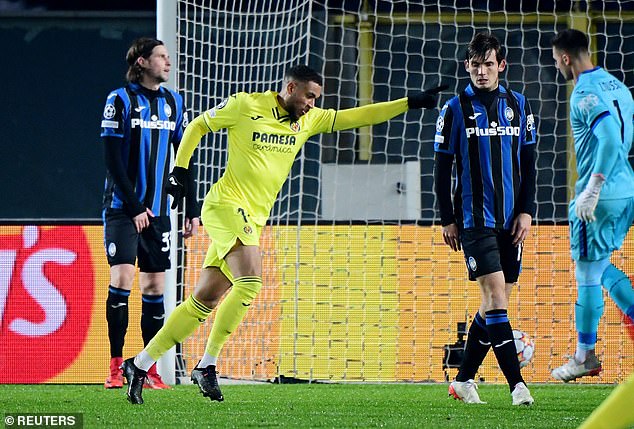 The home side knew only victory would do for them to grab the final last-16 qualification spot in the group behind Manchester United, and came out for the second half in all-out-attack mode.

Down the other end, however, Danjuma appeared to put the result beyond all doubt in the 51st minute with a fine goal on the turn, before substitute Ruslan Malinovskiy rifled home to give Atalanta hope 19 minutes from time.

Duvan Zapata scored again for Atalanta with a well-taken goal, but it was not enough as Villarreal secured second spot, four points ahead of the Italian side who go into the Europa League. 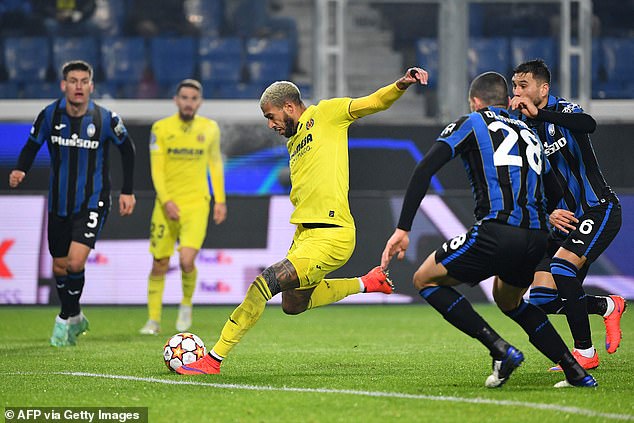 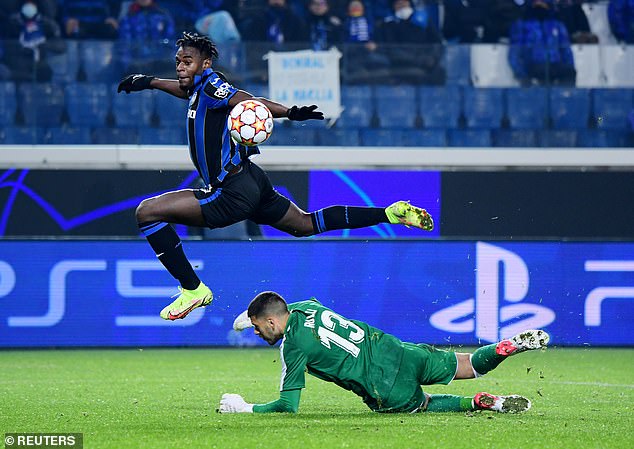