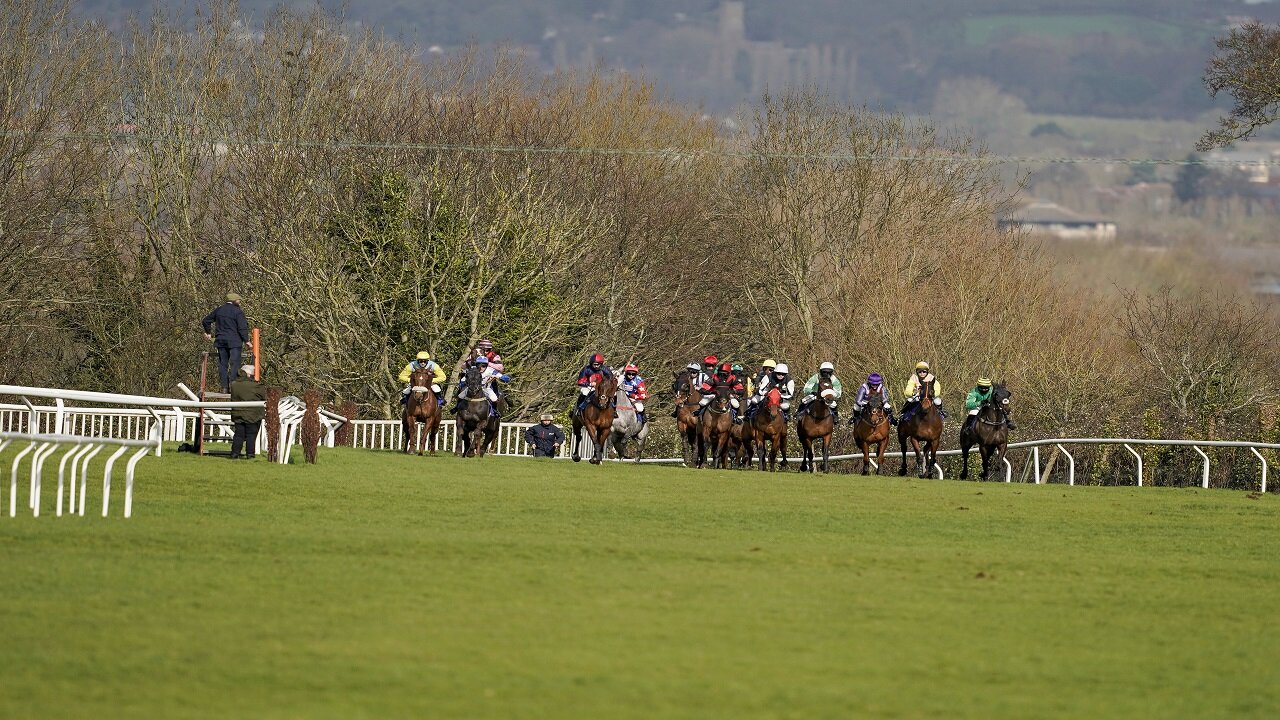 Hardwired has yet to get off the mark in thirteen starts under rules but if he can repeat the level that he ran to on chasing debut at Naas last season then I think he has a good chance to make it fourteenth time lucky this afternoon.

He set off in midfield and generally jumped well. He was outpaced turning the final bend and pushed along before being hampered after 2 out which caused him to drop back to fifth. After being given time to recover, he picked up well for driving after the last and stayed on well to finish third.

The winner of that race was Jungle Junction, who is now rated 134, while the runner up, Brawler, is now rated 120 over fences. Considering this was an inadequate test of stamina and he was hampered, this was a promising start over fences from Hardwired.

He was well beaten at Punchestown next time but he followed that up with a below par run over hurdles so it might be that he wasn’t quite right.

His return to action over hurdles at Limerick last time was encouraging as he travelled strongly for a long way before not picking up as might have been expected after 2 out.

Hardwired went without the tongue tie that day, which he frequently wore over hurdles last season, and it’s back on today so that might partially explain why he didn’t finish off the race too well last time.

The testing ground should be no issue for him and this trip looks ideal so he has a good opportunity to build on the promise he showed at Naas last season. Any 7/1 or bigger appeals. 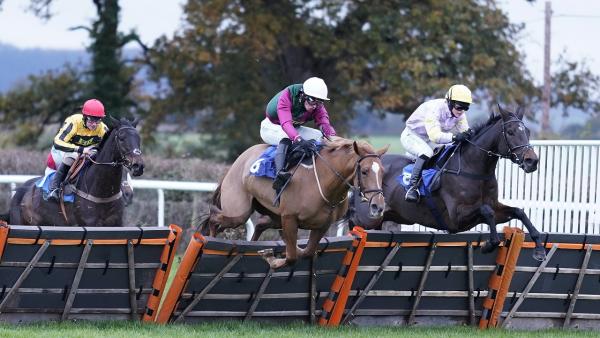 Carry On The Magic hasn’t shown much under rules so far but he could be capable of making significant improvement on his handicap debut.

On his debut in an Irish point back in December 2018, he was beaten a length by the now 135-rated Killer Clown with the now 118-rated Pres ten lengths back in third.

He was off the track for 830 days after that and was sent off favourite for his rules debut at Wincanton but raced keenly and dropped away sharply late on.

He ran badly again next time at Perth but he showed a bit more at Chepstow last time on his first start after having a wind op. Held up early on, he made a little headway from halfway down the back straight and was in seventh turning into the home straight. He was outpaced on the run to 3 out and made a mistake there and was soon left behind.

The two-mile trip was clearly an inadequate test of stamina for Carry On The Magic, particularly given the steady pace, and the big step up in trip today should more far more suitable for him. He also wears a tongue tie for the first time and if the combination of these can get him back to anywhere near his point form then he has to have a very good chance off an opening mark of 97.

Given the very long absence between his point run and rules debut, there has to be a concern that the problems which caused the break won’t allow him to show the ability that he once had but he could just be a class above against this level of opposition and any 9/2 or bigger appeals.

At a much bigger price, I can’t let Merchant In Milan go unbacked. He also started his career in Irish points and showed some ability on debut which caused him to be sent off favourite next time in a race won by Slate House.

He showed a little ability in his first season for this yard back in 2017 before a huge absence of 1461 days off the track. He made his return in a handicap hurdle at this track late last season over 2m3f and ran respectably to finish sixth while looking in need of a stiffer test of stamina.

I thought he looked in need of the run beforehand at Exeter on his seasonal debut and, while he was well beaten when unseating at 3 out, he hadn’t been given a hard time at all up to that point.

Merchant In Milan has been dropped 4lb for that run and I’m hoping that he will be much fitter today than at Exeter. He will likely be best over fences given his size and there’s the chance that the problems he’s had won’t allow him to build on the promise of the run at this track last season but I think he could be capable of running better than the market suggests today and any 33/1 or bigger appeals.