Chelsea are facing something of an injury crisis, not least in midfield.

At present, N’Golo Kante and Jorginho are both injured, while Mateo Kovacic is match-fit but has been sidelined after testing positive for COVID-19. Meanwhile, Ruben Loftus Cheek also pulled up with injury before the game against Zenit Saint Petersburg, with Tuchel revealing:

“Unfortunately, for many weeks, we are without N’Golo Kante and Mateo Kovacic, and now without Jorginho and Ruben Loftus-Cheek was out after the warm-up.”

Injuries to continue to mount for Chelsea with Loftus-Cheek, the latest addition to the treatment room. “Unfortunately, for many weeks, we are without N’Golo Kante and Mateo Kovacic, and now without Jorginho and Ruben Loftus-Cheek was out after the warm-up.” #CFC

This leaves Thomas Tuchel with just the underperforming Saul Niguez, who has been hooked at half-time in both Premier League appearances so far, as a viable option in the centre of the pitch. Mason Mount and Ross Barkley, both usually deployed further forward, could drop in, but the Blues would lose some of their defensive solidity.

So, what about recalling their loanees?

Gallagher’s stance on a return to Stamford Bridge

Conor Gallagher has been a shining light for Crystal Palace thus far this season, on loan from Chelsea after a successful stint at West Brom last campaign.

The midfielder has appeared 14 times for the Eagles, providing 4 goals and 3 assists in an all-action spell at Selhurst Park.

So, could Chelsea recall him?

Well, as per Football London:

Conor Gallagher is not expecting to return to Chelsea in January from his loan at Crystal Palace amid a midfield injury crisis in west London, football.london understands

“football.london has been told that while Gallagher would return to Chelsea if he was asked to head back next month, he doesn’t expect to be recalled.”

Blues fans, would you like to see Gallagher return to the Bridge in January? 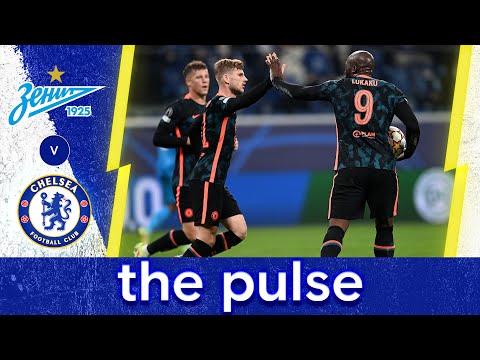 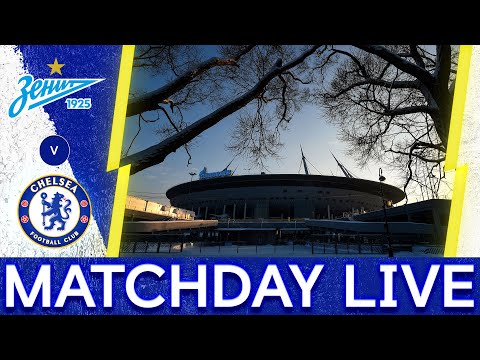