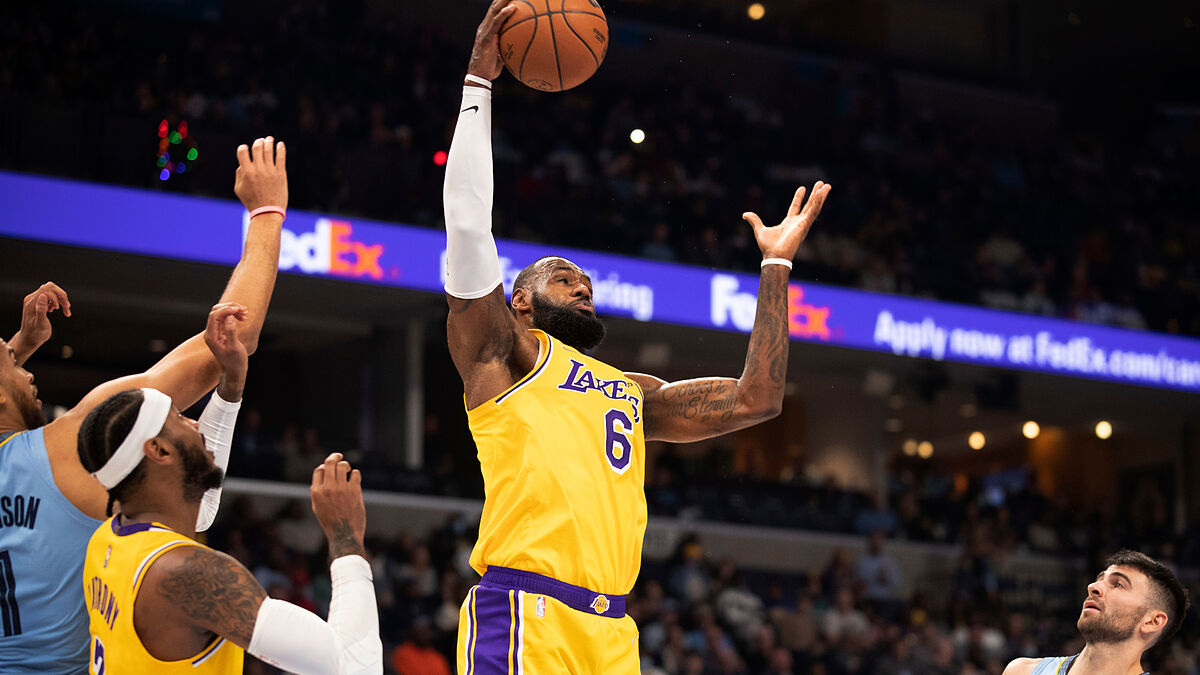 Even though LeBron James wasn’t able to help the Lakers win tonight against the Memphis Grizzlies, he still sneaked in an all-time record. During the Lakers’ most recent game against the Boston Celtics, James surpassed Michael Jordan in another all-time record of scoring 30+ points in a single game past the age of 36. But he doesn’t want to end these insane stats there, James wants to finish as high as possible on every single record list in the NBA. At the end of this month, LeBron will turn 37 years old but he doesn’t seem to be slowing down any time soon.

Judging on his age and mental toughness, it’s hard to say when LeBron James will atually retire. Earlier this week, he talked about possibly staying active until 2024 in order to play at least one season with his son Bronny as NBA professionals. The only factor that can play against LeBron is age and injuries. Other than that, he can continue playing at the highest level until he is 40 years of age. Ifhe holds up that long, we might still look at a player who can brake a few more of those all-time records. Hats’ off to LeBron James for keeping us entertained.