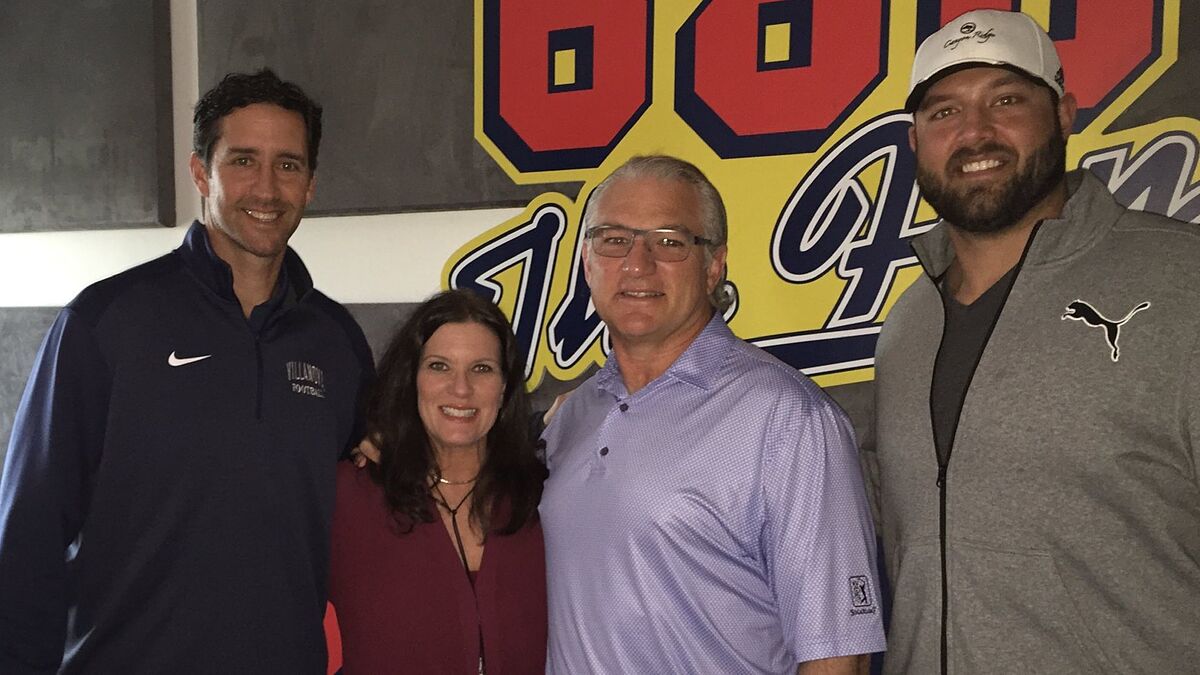 Brent Venables has officially announced his Oklahoma football staff on Friday, Ted Roof will be the program’s defensive coordinator and linebackers coach, while Jeff Lebby will be Sooners‘ offensive coordinator.

A long history of Roof

Roof, 57, has 35 years of college football experience. Most recently, he was Vanderbilt’s defensive coordinator during the 2020 season, in which the Commodores finished 13th in the SEC in total defense that year.

“Ted is one of the most experienced coordinators and one of the best teachers in all of college football, and he’s done it in some of the premier conferences in the sport – the SEC, Big Ten and ACC,” Venables said in a press release. “He has a tremendous wealth of knowledge and experience, most of which has been in the southeastern part of the country where he is very well connected.

“He’s been a head coach, is a fabulous recruiter and is one of the most revered players in Georgia Tech history from his time as a linebacker there. We’re fortunate to have a person of his stature lead our defense, and he’s going to make us stronger and tougher on that side of the ball.”

Lebby, 37, arrives at OU after a two-year stint at Ole Miss, where his offense helped the Rebels earn a Sugar Bowl berth against Baylor.