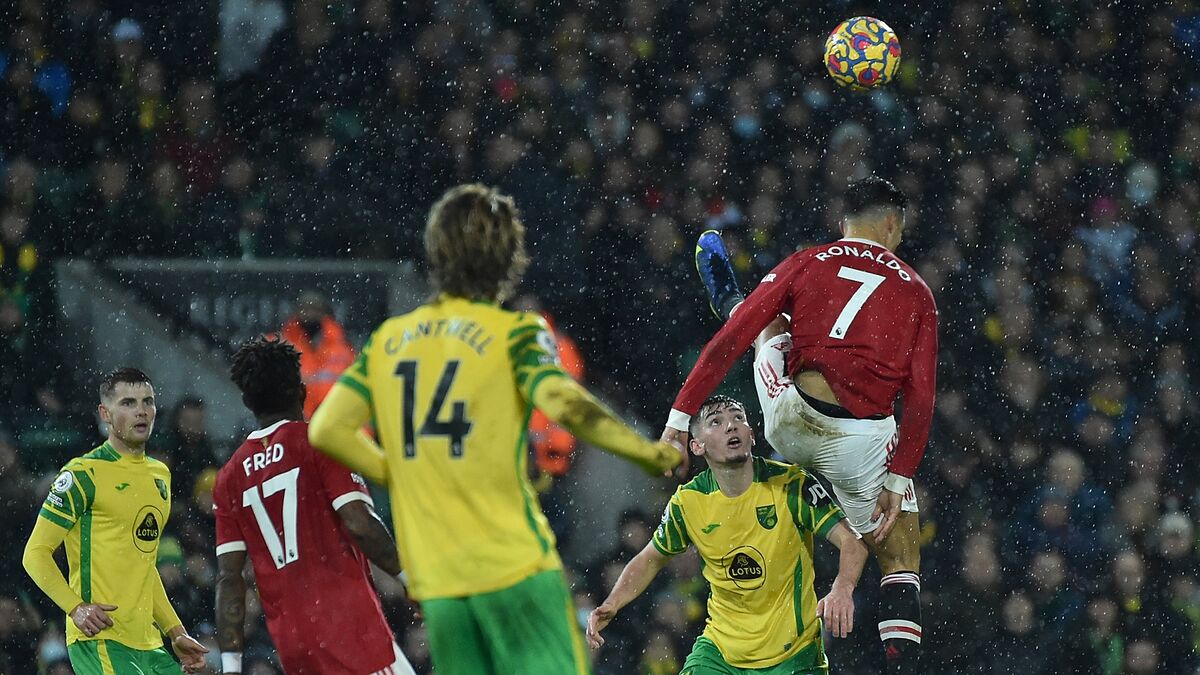 Norwich City boss Dean Smith complained about Darren England’s refereeing in his team’s 1-0 home defeat to Manchester United on Sunday, as Cristiano Ronaldo netted the winner from the spot.

Ronaldo was dragged to the ground inside the box by defender Max Aarons, but Smith believes that the challenge was soft, as there are not many other ways to defend the Portuguese star when his team is putting crosses into the box.

“Does he make contact with him in the box? Yes. Has he got his arm up? Yes.

“But I can show you five or six different challenges in the game, whether they’re inside or outside the box, that weren’t given.

“I just felt it was too easy for Manchester United to referee the game today. Marcus Rashford gave himself a free-kick in the first half.

“I’m going to sound like a sore loser, and yes I am. I don’t think our performance deserved to lose and there were some questionable decisions out there.

“Max is going to have to make contact with Ronaldo when the cross comes in, otherwise he’s going to do one of his leaps miles above you. He makes contact but was it enough to make him fall backwards? I don’t think so.

“It’s a soft penalty and there were soft moments throughout the game where the referee didn’t give them. You have to be consistent.”