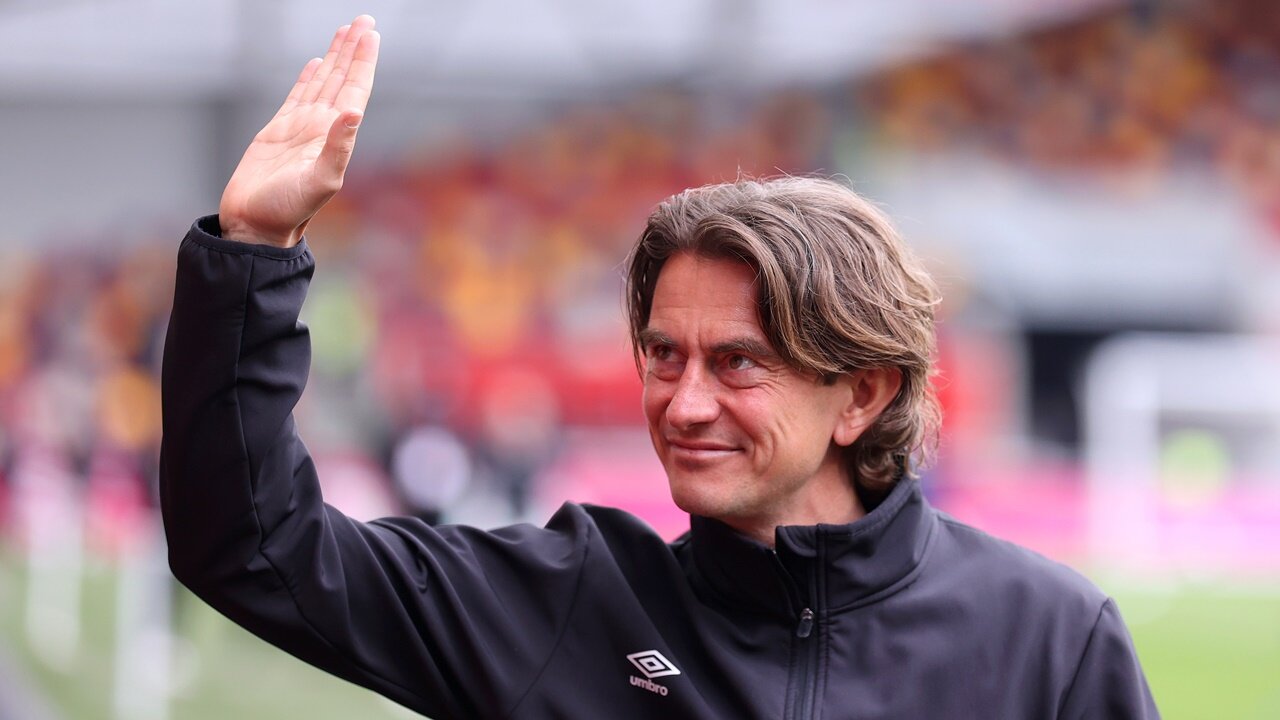 There’s always one newly-promoted team that exceeds expectations – Leeds last season, Sheff Utd the season before – and during the first half of this campaign it has most definitely been Thomas Frank’s Brentford.

The Bees are nicely placed in the middle of the table having taken 20 points from their 16 games to date, and they have a sizeable cushion to the relegation zone thanks to a nice run of form in recent weeks.

At the Brentford Community Stadium the Bees snatched a stoppage-time winner against Watford on Friday night that, along with home wins over Arsenal and Everton, plus a 3-3 draw with Liverpool, shows that they can be a tough nut to crack in front of their own fans. Even in home defeats to the likes of Chelsea and Leicester Frank’s men only lost by single-goal margins.

Defender Ethan Pinnock and striker Ivan Toney look set to miss the game having tested positive for Covid-19 but Sergi Canos will return to the starting XI having missed the win over Watford due to suspension.

It’s two wins out of two in the league for Manchester United under Ralf Rangnick, both by a 1-0 scoreline against struggling teams, but both achieved with very contrasting performances.

At home to Crystal Palace United played a high-tempo pressing game, not allowing the Eagles any time on the ball while creating plenty of chances. But against rock-bottom Norwich on Saturday – and a much-weakened one at that because of illness and injuries – Rangnick’s men sat back, allowed Norwich the ball, and were very ponderous in possession.

The win takes United up to fifth in the table, just a single point outside of the top four, and it will be encouraging that they’ve recorded back-to-back clean sheets in the league for the first time this season.

The concern of course is that pre-Rangnick the Red Devils were conceding just as many goals as they were scoring, and that currently in the Premier League only Newcastle, Norwich and Watford have conceded more chances to the opposition from an xGA (expected goals against) perspective.

We should expect a similar starting XI to the one at Carrow Road on Saturday as none of the missing players that day have fully recovered, though Victor Lindelof could be replaced by Eric Bailly in the heart of the defence after the Swede went off complaining of chest pains against Norwich.

There’s been a bit of a gamble on Brentford in the Match Odds market since the weekend games. The Bees could be backed at 5.69/2 just 72 hours ago but following their win over Watford, and more specifically United’s very unimpressive win over Norwich, they’re now just 4.03/1 to take all three points.

United have drifted from 1.674/6 to win the game to their current price of 1.981/1 and it’s now getting to the point where you have to wonder if they’re becoming a backable price.

But I just can’t get Saturday’s performance out of my head, and if Rangnick’s men perform anywhere near to that standard then Brentford have far more attacking qualities than Norwich to take advantage. 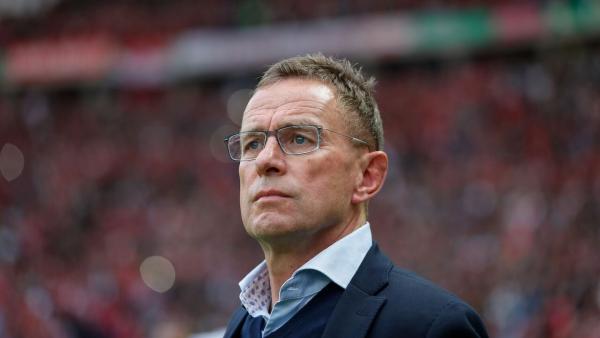 My inkling is to play it more cautiously and get Frank’s men on side in the Double Chance market, for which they can be backed – along with the Draw – at 5/6 on the Betfair Sportsbook.

That price may be a tad short for some, including myself, so we’ll look to add a ‘Goals‘ bet to boost the price.

Entertaining game on the cards

What Brentford certainly don’t lack for is entertainment. Frank’s 3-5-2 formation means the Bees get plenty of men behind the ball when defending, but they can get forward with pace with the likes of Canos and Rico Henry on the flanks and the lightning-fast Bryan Mbeumo in attack.

Ten of Brentford’s last 13 games in all competitions have witnessed at least three goals with seven goals being scored once and six goals twice in that period. On that basis alone, and in front of what is sure to be an electric atmosphere, Over 2.5 Goals looks generously priced at around 1.9420/21.

Those recent 1-0 wins for United might temper confidence slightly but I’m not reading too much into that as they could easily have scored a few more against Palace while they might have conceded a few against Norwich given how poor they played.

In general Man Utd’s games away from Old Trafford are often filled with goals.

See also  Arteta: UCL would be 'game changer' for Arsenal

Backing Brentford/Daw in the Double Chance market combined with Over 2.5 Goals pays out at just shy of 3/1 as a Bet Builder on the Betfair Sportsbook.