Davis, 23, has been with the Villans since 2015. He spent a year in the youth teams before making his senior debut in January 2017. But the former England Under-20 star’s career has not developed as hoped with the West Midlanders.

He made 14 Premier League starts in both 2019-2020 and last season. However, the Stevenage-born forward has scored just one league goal and is now deemed surplus to requirements.

Dean Smith did not favour the former Biggleswade Town youth player and Steven Gerrard has also ignored him. Davis has played just 11 minutes of top-flight football this term.

And he recently hinted that a move away from Villa Park may be on the cards.

“To look at, it doesn’t look too good. The minutes I have got have been like eight or nine minutes, but it’s all appearances,” he said on The Beautiful Game Podcast. “I know it, the coaches know it and everyone in football knows it [how important it is to play].

“For me, I would say I need a good clean run of games whether that’s at Villa or somewhere else just to get experience and get goals and stuff like that.”

He added that he would be more than happy to drop down to the Championship. And that may well happen, with Forest said to be interested.

They are only four points outside the play-off zone and have rallied since Steve Cooper replaced Chris Hughton at the helm.

He wants to add quality to his ranks in January and is reportedly targeting three players in the upcoming window.

Davis among trio of Forest targets

Former Swansea chief Cooper is prioritising a new striker in the new year. The 44-year-old has eyes on Davis, as well as Arsenal youngster Folarin Balogun and Norwich City’s Adam Idah, per Birmingham Live.

It remains to be seen which forward the second-tier outfit are able to lure to the City Ground. Davis would clearly benefit from a run of games, having stagnated at the club in recent times. 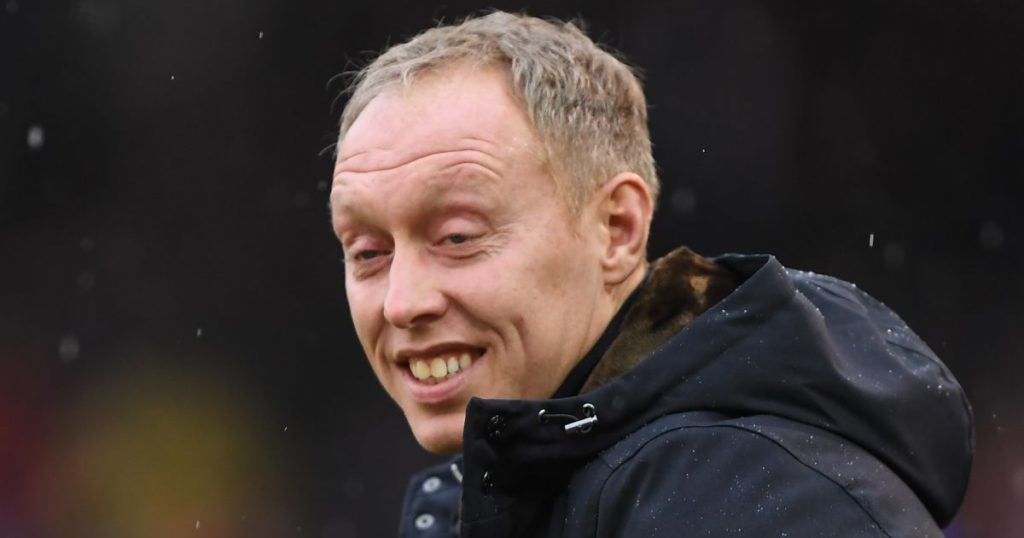 He has featured for the Villa Under-23 side, netting twice from a couple of appearances this season. He is under contract at Villa until the summer of 2024 and there has been no suggestion of a permanent mid-season move.