Castellanos has been in red-hot form for New York City this season. Indeed, the forward registered 19 goals and nine assists in the MLS regular season.

The Argentinian finished as the joint-top goalscorer in the league. Furthermore, he scored three times in the play-offs, including a goal in the final, helping New York to their first ever MLS title.

Castellanos’ exquisite goalscoring form has gained him a supporter in Guardiola. Indeed, as Man City and New York City are sister sides, Guardiola has inside reports on the forward.

“I think he is a guy whose next step will be in Europe,” he said via Daily Mail.

“What I’ve seen, and when the scouting department talk to me, I think he is a quality player ready to make the next step. We will see where.”

Indeed, with reported interest from West Ham, we may soon see Castellanos make the next big step in his career.

The Hammers could do with a striker to rival Michail Antonio, given he is the only recognised striker in the squad. What’s more, the Jamaican international has failed to score for West Ham since late October.

The report states that Castellanos value sits somewhere around £15million.

Furthermore, a fee in that region should not be a problem for West Ham. However, with other European sides reportedly interested, they could face a battle for Castellanos’ signature. 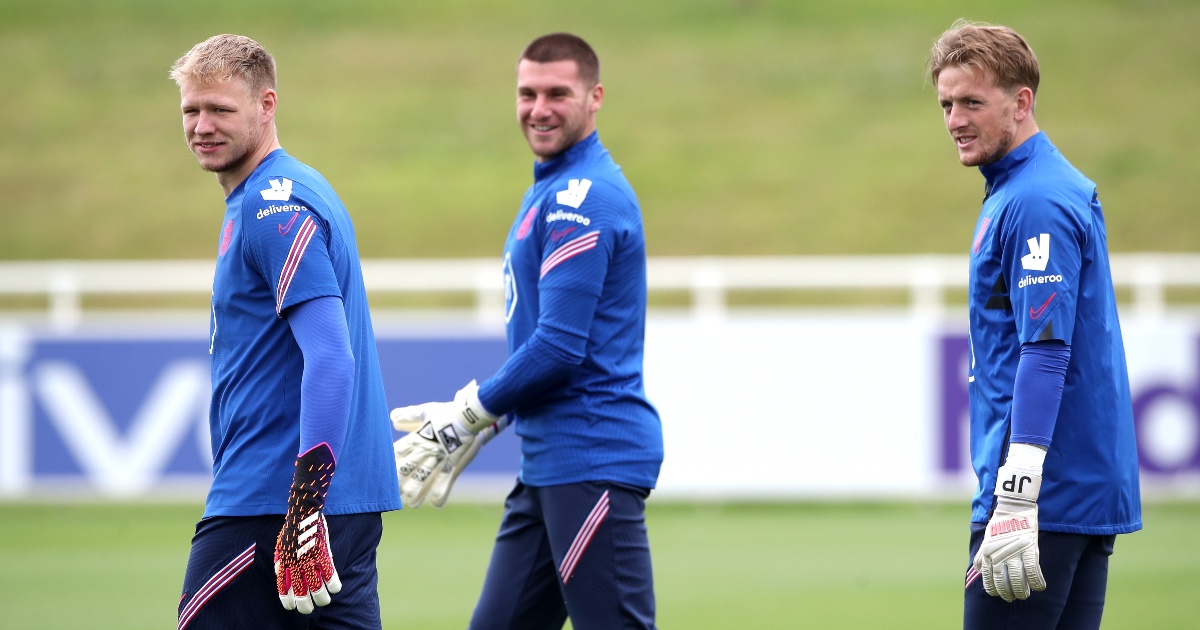 West Ham have emerged as the side in the box seat for the signature of West Brom keeper, Sam Johnstone.

A report states that the Hammers are likely ahead of Tottenham in the battle for Johnstone.

Indeed, the competition for a place would be easier at West Ham, given the age and contract status of Lukasz Fabianksi.

What’s more, Tottenham’s Hugo Lloris is likely going to extend his stay with the side.

The signing of a top goalkeeper like Johnstone would be huge for West Ham. Indeed, the side are establishing themselves as one of the top sides in the country, and continuing to recruit well will only help that.