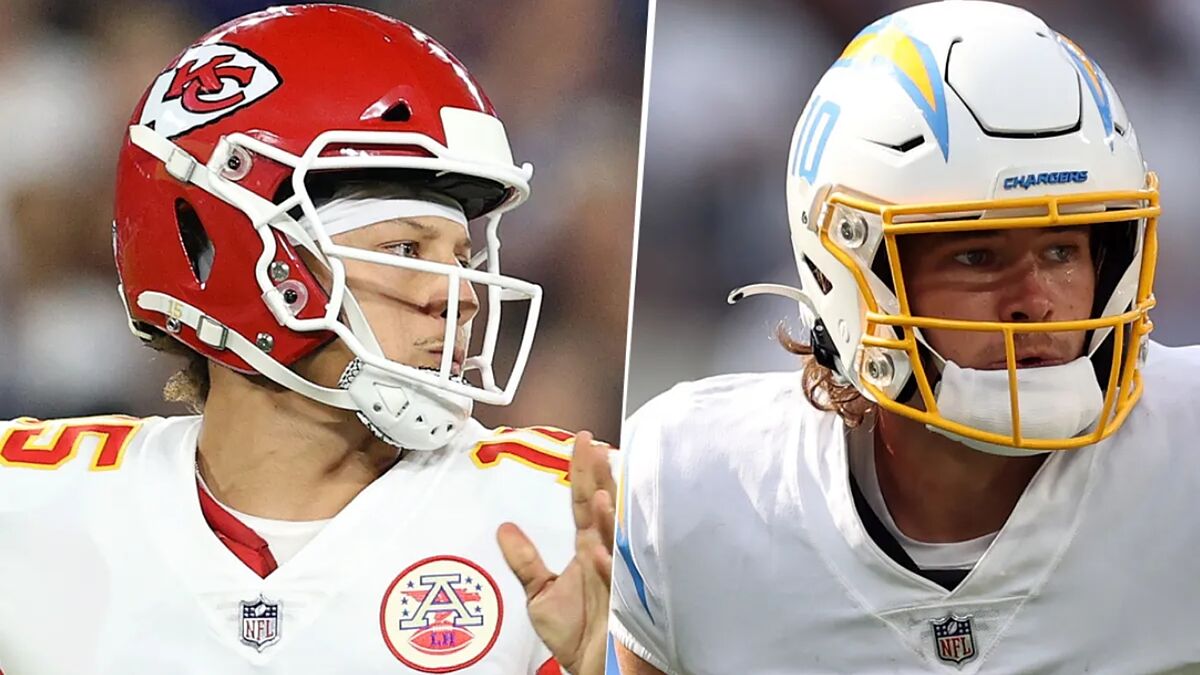 The Chiefs are the current leaders of the AFC West and are on a six-game winning streak since October 24, when they were beaten 27-3 by the Tennessee Titans.

For their part, the Chargers have won the last two games and three of the last four and could even their record with their opponents on Thursday.

Odds and betting lines for Chiefs vs. Chargers:

KC: Chiefs are 4-0 against the spread in their last four games overall

LAC: Chargers are 5-1 ATS in their last six Thursday games