Arsenal are one of three possible takers for Manchester United prospect Mason Greenwood, surprisingly linked with an exit, while Chelsea are turning to two familiar targets for their defence – all according to Friday’s Paper Talk.

Arsenal are showing an interest in Manchester United striker Mason Greenwood, as are Barcelona and Juventus.

That’s according to El Nacional, who claim the academy graduate could consider his Man Utd future following the return of Cristiano Ronaldo.

Yet to start a Premier League game since Ralf Rangnick became interim manager, it is speculated that Greenwood could become unsettled. Furthermore, he is aware of interest from elsewhere in his services.

The Catalan source states that Barcelona are showing an interest. They need to replenish their attack following the retirement of Sergio Aguero. Besides, they are still undergoing an evolution following Lionel Messi’s summer exit.

Barca have also been linked with Anthony Martial, he too looking for a way out of Old Trafford. But head coach Xavi supposedly prefers Greenwood, even though he would be more expensive.

Within the report, though, El Nacional mention that Arsenal are also suitors for Greenwood.

Arsenal an option for Mason Greenwood

There are currently doubts at the Emirates Stadium about the future of Pierre-Emerick Aubameyang. The club have stripped him of the captaincy after a disciplinary breach. Mikel Arteta has been unable to confirm whether he has played his last game for the club.

Arsenal have already been looking at strikers anyway, with Alexandre Lacazette and Eddie Nketiah out of contract at the end of the season.

Now, Greenwood is someone else they could consider, although it would seemingly not be easy to prise him away from Man Utd. The Bradford-born forward is under contract there until 2025. 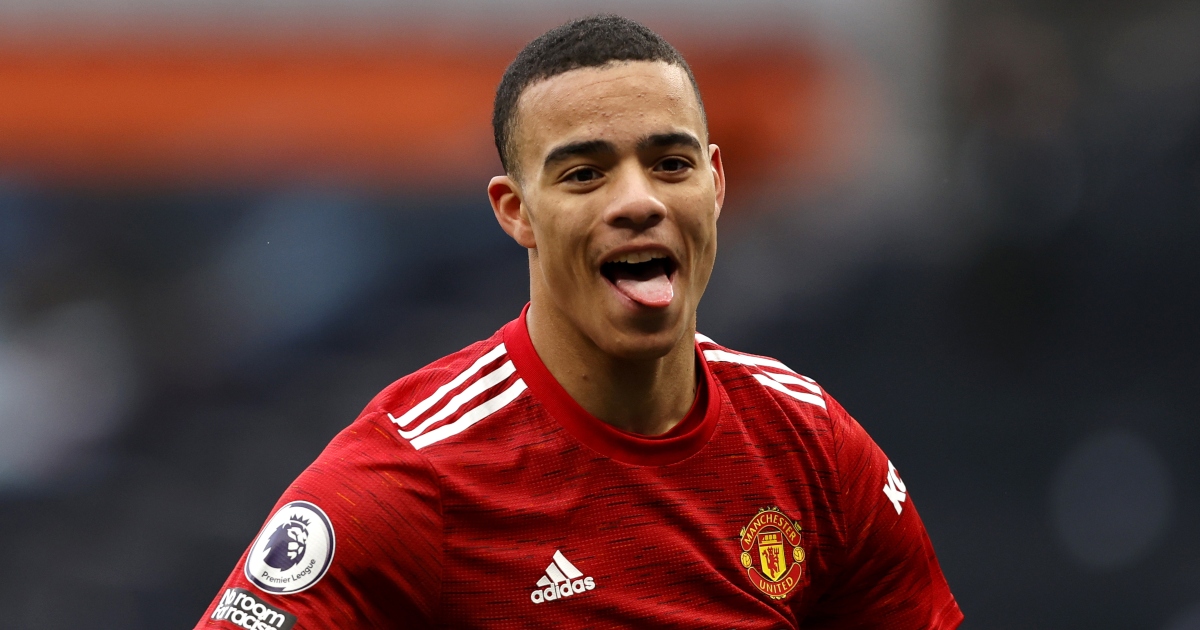 Another club seeking to stop that connection prematurely is Juventus. The Serie A side obviously lost Ronaldo in the summer and are still working to replace him.

Moise Kean returned from Everton in the summer, but they were already hoping to add another striker before losing Ronaldo anyway. Therefore, they could target another after an underwhelming start to the season.

Greenwood’s versatility makes him an intriguing prospect for many clubs. Whether he would genuinely leave United so soon after Ronaldo’s return remains to be seen.

Where next for Pierre-Emerick Aubameyang? Six possible destinations for the Arsenal striker 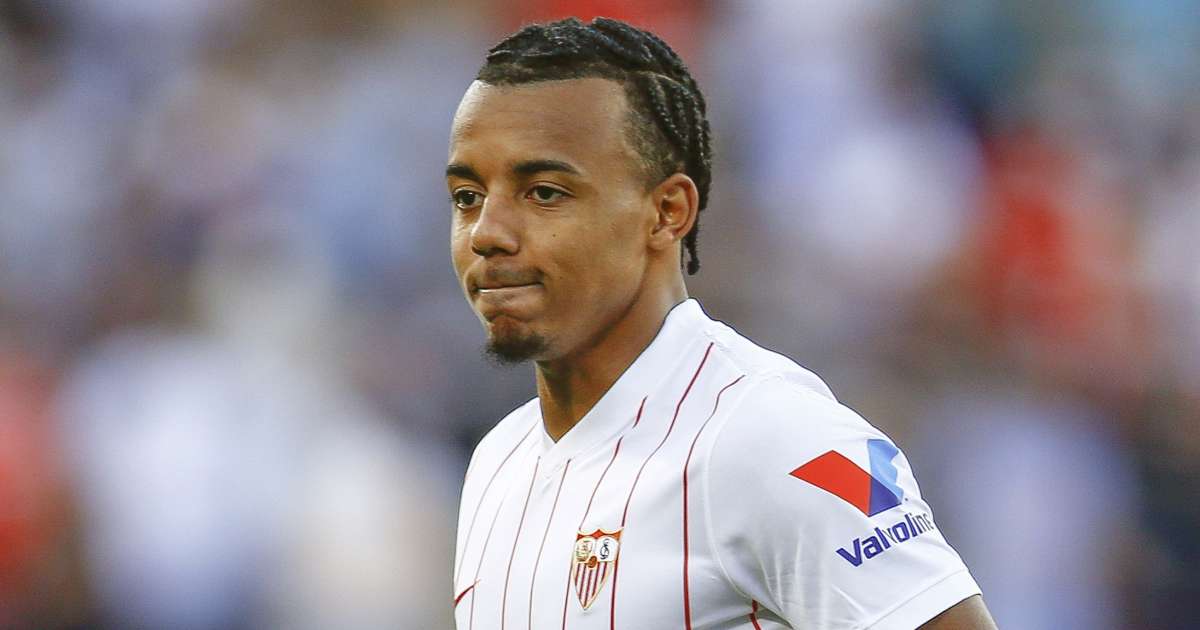 Chelsea are eyeing Niklas Sule of Bayern Munich and Jules Kounde of Sevilla to replenish their defence. (Football.London)

Dean Henderson is ready to leave Manchester United, but Ajax are not in talks at present. (Fabrizio Romano)

Xavi will stand in the way of any attempts Barcelona make to sign Paul Pogba from Manchester United. (Diario Sport)

Barca, meanwhile, could miss out on top target Erling Haaland if they fail to qualify for the Champions League. (Diario Sport) 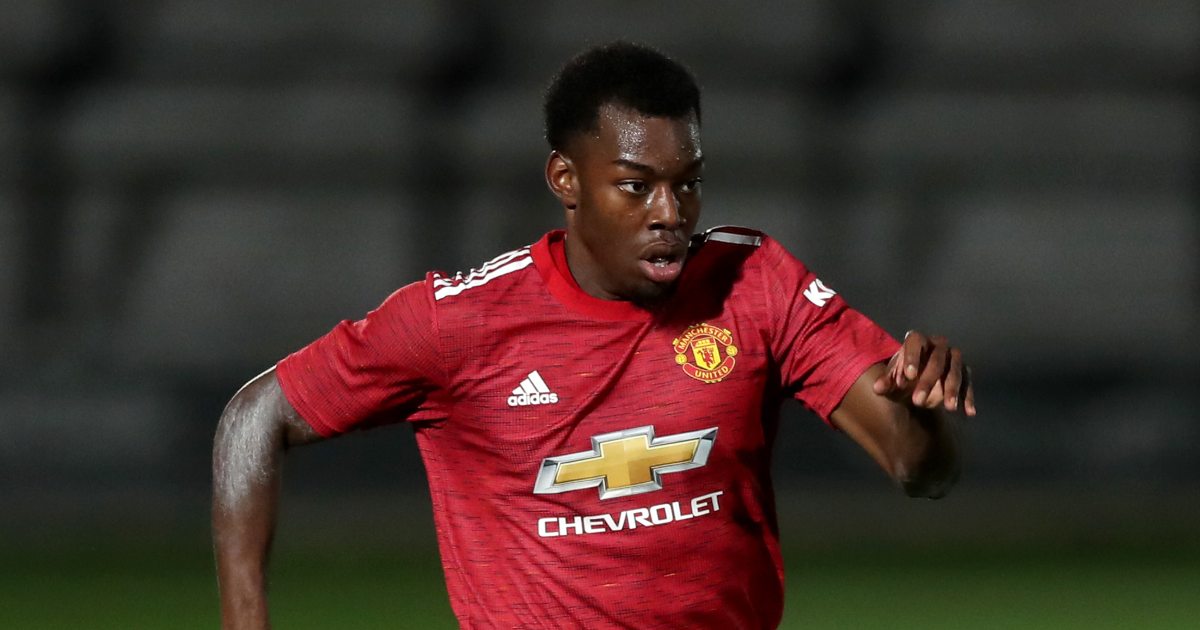 Ralf Rangnick has been impressed by Anthony Elanga, who could receive a new contract with Man Utd. (Daily Telegraph)

Cesar Azpilicueta and Marcos Alonso are in communication with their agents over finding new clubs for after Chelsea. (Transfer Window Podcast)

Newcastle United are preparing a huge offer for Fiorentina striker Dusan Vlahovic that could be in excess of £100m. (Calciomercato)

Antonio Rudiger is not happy that Chelsea have offered him a salary inferior to that of his teammate Mason Mount. (Football Insider)

Man Utd are yet to open talks with Barcelona over a potential bid for Frenkie De Jong. (Fabrizio Romano)

AND THE REST FROM PAPER TALK

Newcastle are scouting players in the Championship, such as Luton Town striker Elijah Adebayo. (Newcastle Chronicle)

On the opposite side of defence, Metz’s Fabien Centonze is also a target for the Toffees. (Football Insider)