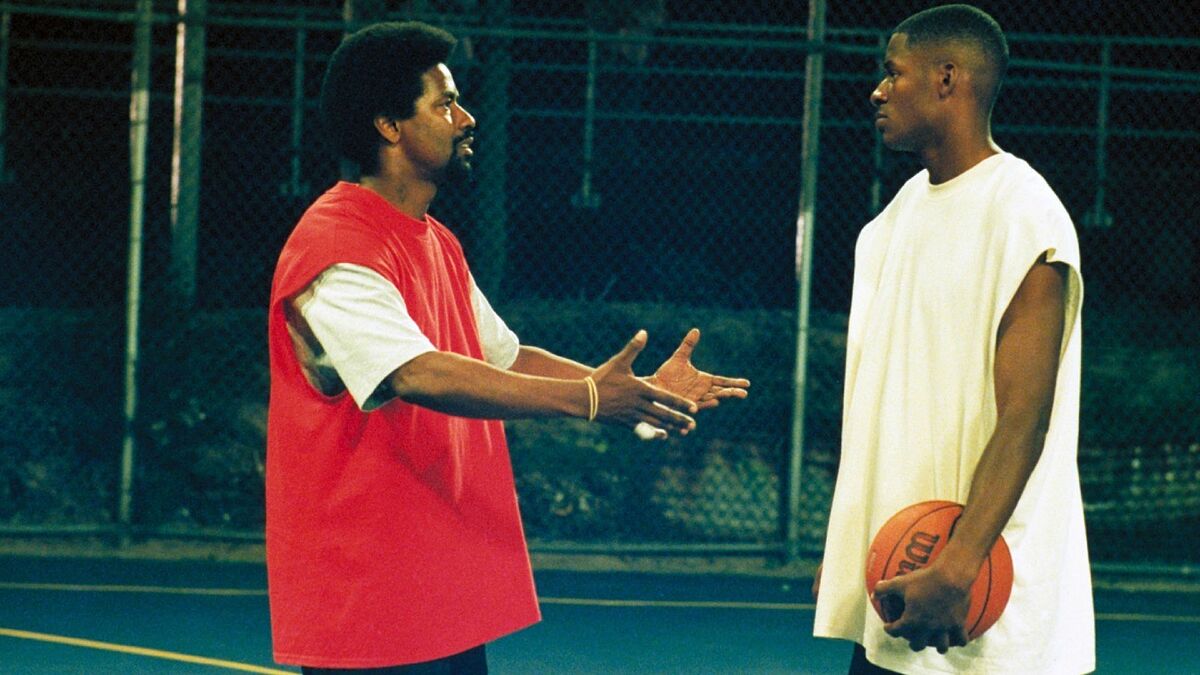 Basketball is a sport that’s ideal to be made into big screen movies, with its fast-paced, end-to-end drama making for thrilling scenes.

If you’re looking to settle down and watch a basketball movie this weekend, the sheer number of options available can be overwhelming.

We’ve got you covered, though, with three of the best basketball films available to stream on Netflix, Amazon and Disney.

How can you not love a film with Michael Jordan, Bill Murray and Bugs Bunny? Basketball legend Jordan gets sucked into a cartoon world where he teams up with Bugs Bunny and a crew of Loony Tunes characters to save them from being enslaved by aliens.

They battle it out on the basketball court, of course, to decide their fate.

Space Jam is available to rent on Amazon Prime.

Wesley Snipes and Woody Harrelson star in this classic which sees their characters take to the streets and hustle other players out of their hard-earned cash.

Billy Hoyle, played by Harrelson, works on the premise that most people will assume he’s hopeless on the court simply because he’s white. He and Sidney Deane, played by Snipes, form a good relationship and help each other through all sorts of situations.

The film is available to stream on Disney+ and to rent on Amazon Prime.

Jack Shuttlesworth, played by Denzel Washington, is in jail for accidentally killing his wife, while his son Jesus, played by former NBA star Ray Allen, is a high-flying basketball player.

See also  Who could replace Tom Brady as Buccaneers QB?

Jake is offered a temporary release from prison and a shorter sentence by the governor if his son signs for the governor’s alma mater, which creates a friction between the two.

‘He Got Game‘ is available to stream on Netflix and Amazon Prime in the USA.