As it stands, a whole host of Premier League and European League players are set to leave their clubs on December 26th to take part in the Africa Cup of Nations, which runs through January.

In doing so, they will miss up to a month of Premier League action, including key fixtures for their sides.

Most hurt by this is sure to be Liverpool, who would be third in the top flight on Mohamed Salah’s goal contributions alone, such is his contribution to Jurgen Klopp’s side.

All 52 games of the 2021 Africa Cup of Nations tournament will be broadcast live on Sky Sports in January and February.

The tournament, backed by Sky Sports, is set to take place in Cameroon, and both Liverpool and Arsenal will lose several players, while Chelsea will be without shot-stopper Edouard Mendy and Hakim Ziyech.

Now, amid rising speculation, CAF have issued a statement.

Amid rising Omicron cases, there were fears that the whole tournament could be scrapped over safety concerns. This, while frustrating for players, would have come as a massive boost to Premier League sides, not least Liverpool.

However, the African football federation CAF have since released a statement, in which they claim:

“AFCON will proceed in Cameroon as planned and that any talk of cancellation “is not even a subject of debate as far as we are concerned.””

Statement from CAF says AFCON will proceed in Cameroon as planned and that any talk of cancellation “is not even a subject of debate as far as we are concerned.”

Is this a final stance, or will it change as cases continue to soar across Europe?

Experience the history and nostalgia behind the legendary Anfield Boot Room. Step inside with… 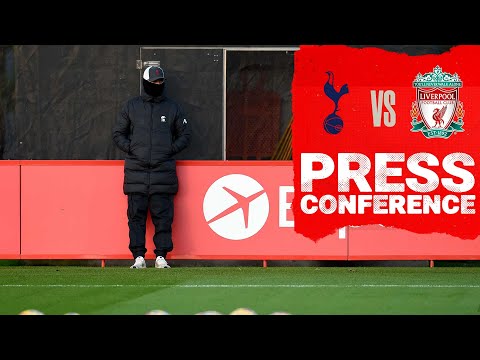