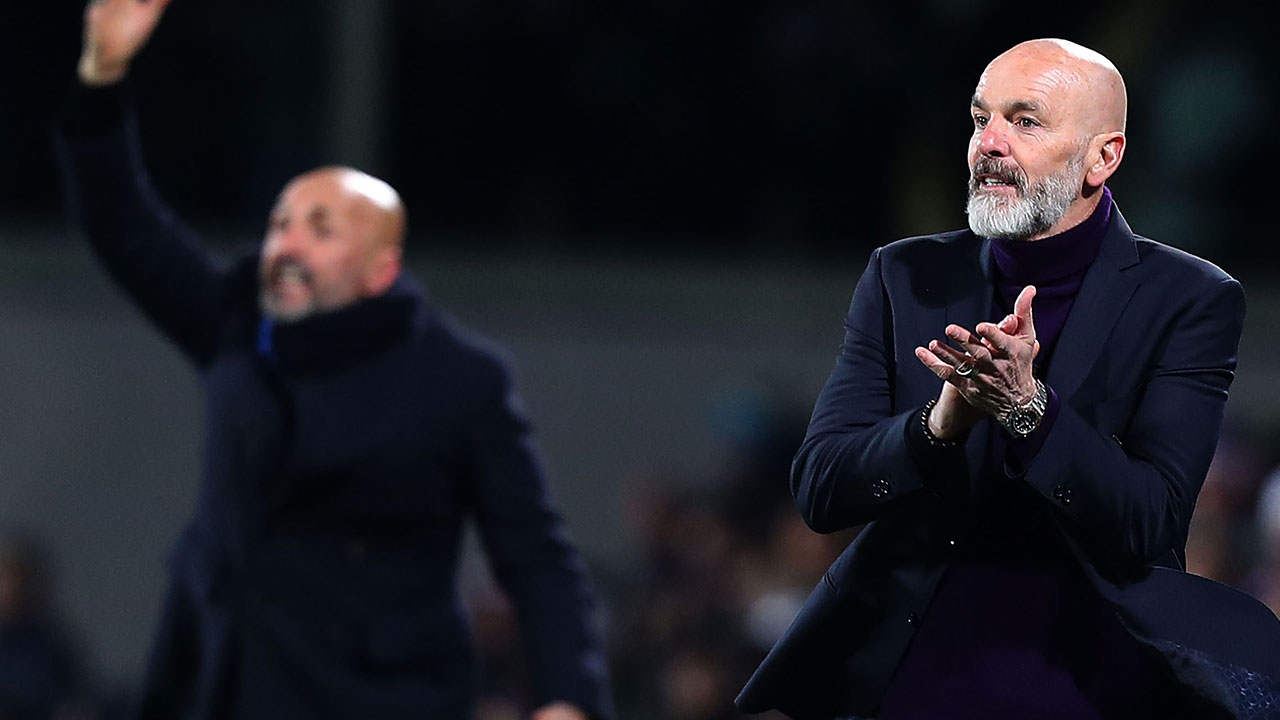 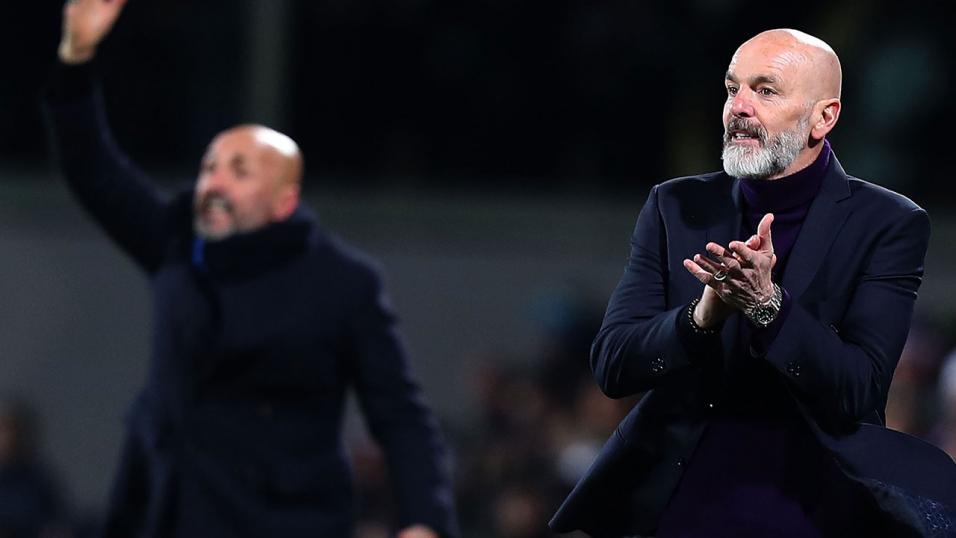 Aside from a poor three-game sequence in November, Milan have been solid so far this season and their overall consistency has enabled them to stay in the title race while some of their rivals have faltered.

The most notable example is Napoli, whose campaign has imploded in spectacular fashion over the last month, due mainly to a rash of injuries, particularly the cheekbone fracture that has sidelined key striker Victor Osimhen.

In Osimhen’s absence, Napoli have dropped two points against Sassuolo and lost to both Atalanta and Empoli. They’ve also slipped to fourth in the table and given their current form they could have a way to fall yet. Milan are generally strong at home in Serie A, where they are unbeaten all season and can earn three points here.

Willie Mullins has an impressive 35% strike rate at Thurles and he has a good chance of saddling the winner of this weekend’s Listed race for mares in Braganza.

There are more experienced horses in this line-up, most notably Braganza’s principle market rivals Lunar Display and The Getaway Star, but neither have the potential of the favourite, who was impressive in winning on her hurdle debut.

The six-year-old showed impressive maturity and pulled well clear at the end despite making a mess of the final hurdle. With more to come and having already proved herself over course and distance, she looks a good bet here.

Real Betis have built on their solid sixth placed finish in La Liga last season and are a serious top four contender under Manuel Pellegrini.

See also  How to Bet Cincinnati vs Alabama CFP Semifinal – Best Promos, Betting Preview and Picks for the Cotton Bowl

They go into this weekend’s fixtures in third spot, only a point behind Sevilla and are aiming to make it five wins in a row against the division’s draw specialists. Bilbao have recorded nine draws this season, although seven of those stalemates have come on the road, and their home form has been less predictable.

More importantly, they are without a win since October 23 and have scored just two goals in their last six outings. They will need to improve drastically if they are to match a Betis side that has averaged 2.75 goals over their last four games, and I can’t see them turning things around in their final pre-winter break fixture.

Total Odds for this multiple: 20/1. Remember, multiple prices are based on our Sportsbook product, so any winnings are exempt from commission.