Harry Kane has denied claims that he should have been sent off in the draw between Tottenham Hotspur and Liverpool on Sunday.

There was controversy in the Premier League match when Kane was not sent off for a studs-up challenge on Andy Robertson. He got a yellow card but VAR did not intervene to upgrade it.

Liverpool manager Jurgen Klopp felt the outcome should have been different. He said afterwards, while ranting at referee Paul Tierney, that Kane should “definitely” have got a red card.

It did not help Tierney’s case that Robertson himself was later sent off for a foul on Emerson Royal. That decision in itself was correct, but Liverpool did not take to it kindly given the failure to dismiss Kane earlier.

Antonio Conte, meanwhile, did not want to discuss the incident, instead focusing on what Kane did well elsewhere in the match.

And the Spurs striker himself suggested challenges of that nature are part and parcel of the game. He feels the situation has been misjudged.

Asked by Sky Sports if he felt he should have received a red card, Kane replied: “No. Definitely not.

“It was a strong tackle but I thought I won the ball. Obviously I haven’t seen it back.

“When you are playing against top sides and fighting for points sometimes there’ll be strong tackles. They checked it and we move on.

“It didn’t feel like it and Andy on the pitch said, ‘you just caught my foot’.

“When you slow things down it makes it look a little worse than it is. That’s what VAR is there for.”

See also  Qatar are fed up with Neymar

Harry Kane felt Tottenham did enough to win it 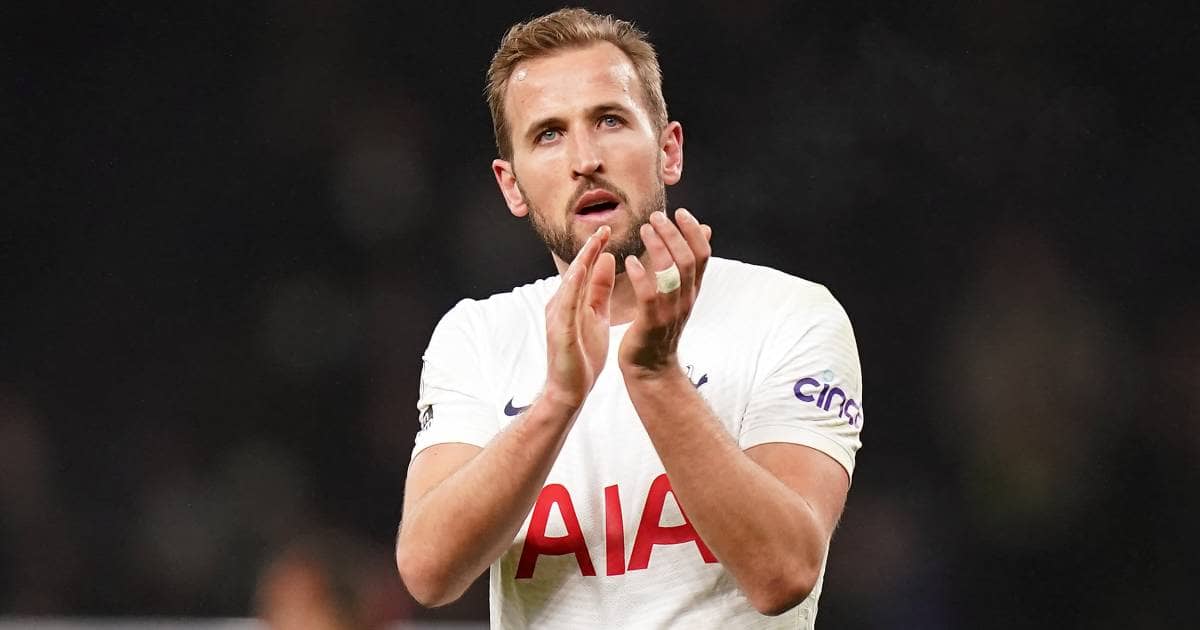 Both sides had to settle for a point after the intense game finished 2-2. But it could have been a different story if some chances had gone in.

Kane, who scored his first home league goal of what has been a difficult season so far, believed his side could have won it.

“Overall it was a tough battle against a very good side. We move forward to the next one now.

“When we were 1-0 up we had two clear-cut chances. Sonny tried to take on the keeper and he made a great save from Dele’s. If we score both of those the game is clear.

“You’re playing against a top side and you have to take your chances and we had more than enough to win the game. Overall I thought it was a great performance.

“It was nice to score. It’s been a few games since I scored especially here at home in the Premier League but on another day there’s a couple more I could have taken.”

The post Harry Kane gives honest reaction to not being sent off for controversial challenge appeared first on TEAMtalk.