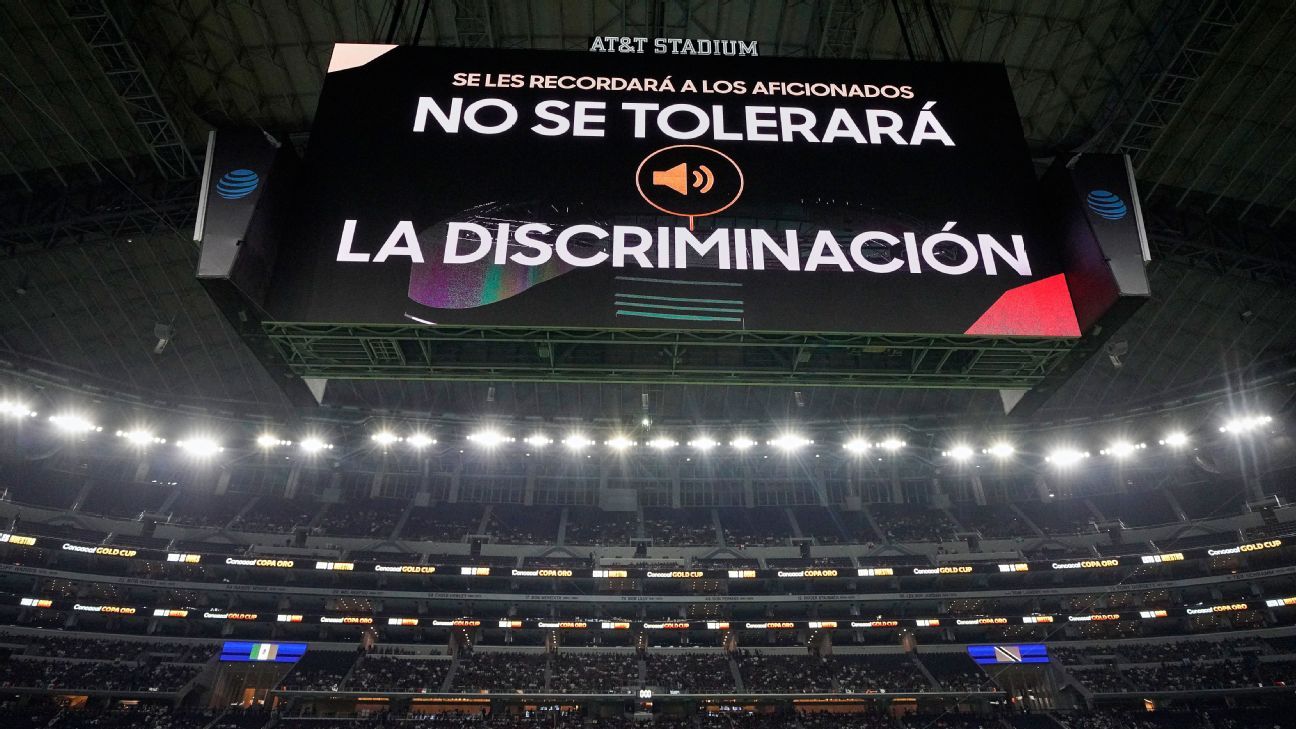 The next two World Cup qualifying matches at home for the Mexico men’s national team will remain behind closed doors.

Initially announced by FIFA in November, a two-match ban and 100,000 Swiss francs fine was placed on Mexico’s Football Federation [FMF] after anti-gay chants were heard in the Estadio Azteca stands during October qualifiers against Canada and Honduras.

“In relation to the sanction imposed on the Mexican Football Federation by the FIFA Disciplinary Committee due to the anti-gay chants of Mexico fans during the qualifying matches for the FIFA World Cup against Canada and Honduras, the Appeals Committee has decided to uphold the decision of the FIFA Disciplinary Committee in its entirety (a fine of 100,000 Swiss francs and the order to play their next two official home matches behind closed doors),” a FIFA spokesperson told ESPN Digital.

Following an upcoming away qualifier against Jamaica on Jan. 27 in 2022, Mexico will then play a two-game run at home against Costa Rica on Jan. 30 and Panama on Feb. 2 in empty stadiums.

Mexico’s next home matches will represent the second and third time that they’ve played behind closed doors in the current CONCACAF World Cup qualifying cycle round.

In September, Mexico defeated Jamaica 2-1 in an empty Estadio Azteca after being given a stadium ban from FIFA for incidents of anti-gay chants in March’s Olympic qualifiers.

Previously set to a two-match ban for the March incidents, the FMF were able to appeal the decision and have it reduced to one.